Be water-safe this summer 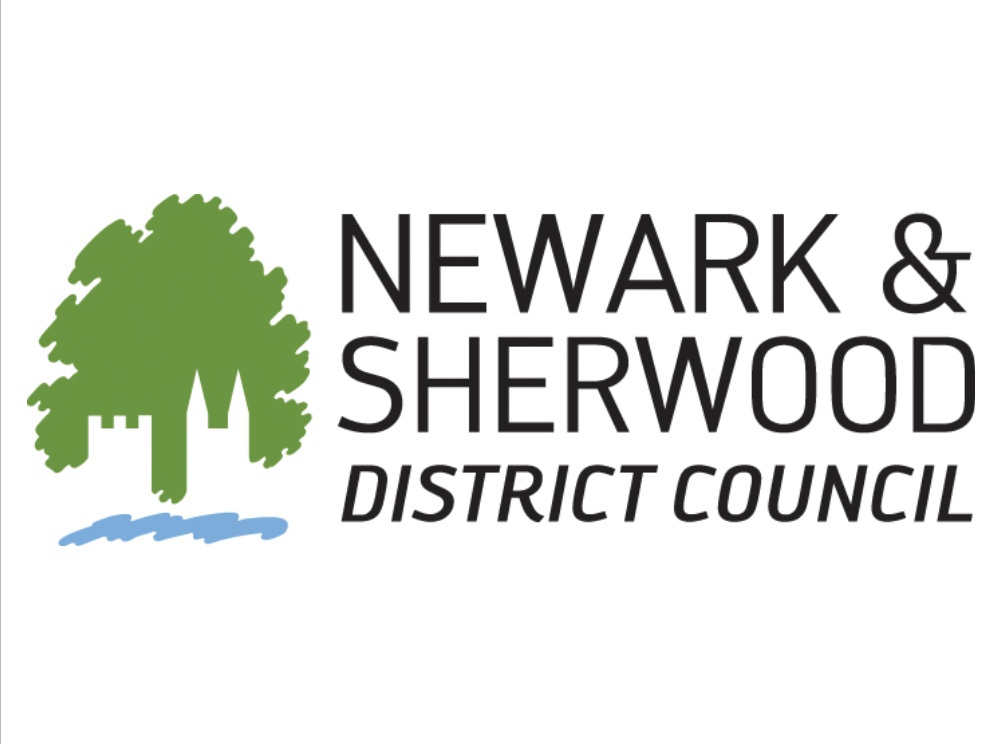 An educational day dedicated to highlighting the risks of our rivers, canals and lakes will take place in Newark’s Riverside Park on Monday 3rd June.

Following a high level of complaints of young people jumping off bridges, swimming in the River Trent and throwing objects at passing waterways traffic, Nottinghamshire Fire and Rescue Service, Newark and Sherwood District Council and the town council have arranged the event to emphasise the importance of staying safe in and around water.

Open water is cold, may contain hidden debris which can result in injuries and even drowning and often much deeper than people think. In addition, rivers, canals and lakes are often polluted by toxic chemicals which can lead to illness.

Staff from the council’s public protection department, supported by representatives from the fire service, police and the Canal & River Trust will be delivering a series of sessions to school pupils to increase awareness of the dangers of water but also how to be safe and have fun near water.

2017 and 2018 saw an above average amount of water-related complaints and reports of anti-social behaviour, particularly around the Mill Lane Bridge in Newark.

To combat this, the district council and partners carried out high visibility patrols around the area and delivered a series of educational sessions in local schools last summer, which resulted in a reduction of complaints of such behaviour.

District council leader, David Lloyd, said: “As the weather heats up, many young people will turn to our rivers and canals to cool off. However, our waterways present a host of dangers that are potentially life-threatening but can be avoided.”

“The district council is committed to tackling and taking the appropriate steps to reducing anti-social behaviour in our communities – which applies to both on land and in water. Following the success of 2018’s water safety sessions, the day on 3rd June aims to raise awareness of the dangers of open water and ultimately replicate the same positive outcome in reducing reports of water related anti-social behaviour in the community.”

More than 100 pupils from Lovers Lane Primary School in Newark will be taking part in four educational sessions throughout the day on 3rd June and police, fire and council staff will also be on hand to give advice to the general public.

The day will be concluded by a series of activities for young people, including a climbing wall, sports activities and Nottingham Forest football taster sessions.

PC Robert Nelson, of Nottinghamshire Police, said: “These events are a great way for police and other agencies to engage with young people and to build relationships. While tackling anti-social behaviour in the town centre remains a high priority it is important to spend time and communicate positively with young people so we have a better understanding of their needs.”