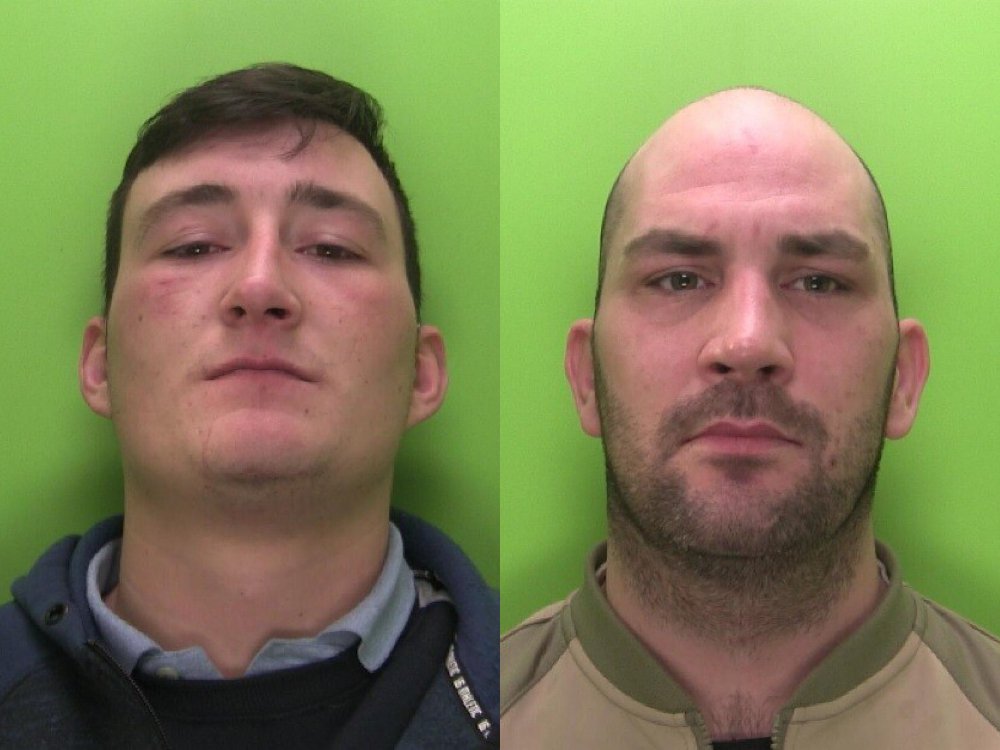 The pair face over thirty years in prison between them for the attack, which left the victims traumatised.

Two men have been jailed for a combined total of more than 30 years after bursting into a house and slashing a man and woman with a knife back in January 2019.

The victims heard a knock at their door and when the man answered it he was forced backwards by John Price, 32, and Joseph Lee, 22, who were each holding a knife and shouting demands.

Both men punched and kicked the 49-year-old man before slashing him to the forehead and arms.

The woman, 45, suffered 'defence style' slash injuries to her hands and was hit on the head with a ceramic mug.

The victims were taken to hospital for treatment following the incident in Philip Road, Newark, at 7.42pm on 18 January 2019. Their injuries were not life-threatening or life-altering but the attack left them extremely shaken.

Lee, formerly of Bowbridge Lane, Balderton, pleaded guilty to the same offences, as well as possession of a bladed article, at a previous hearing. He was sentenced to ten years and two months in prison yesterday.

Detective Sergeant Gary Hewson, of Nottinghamshire Police, said: "This was a terrifying ordeal for these two people who were attacked completely out of the blue by two men who turned up with weapons to the house.

"Nottinghamshire Police takes weapon-enabled violence extremely seriously. The impact it has on victims and their communities cannot be underestimated. I hope the sentence gives some reassurance to them that these types of crimes will not be tolerated in Nottinghamshire."