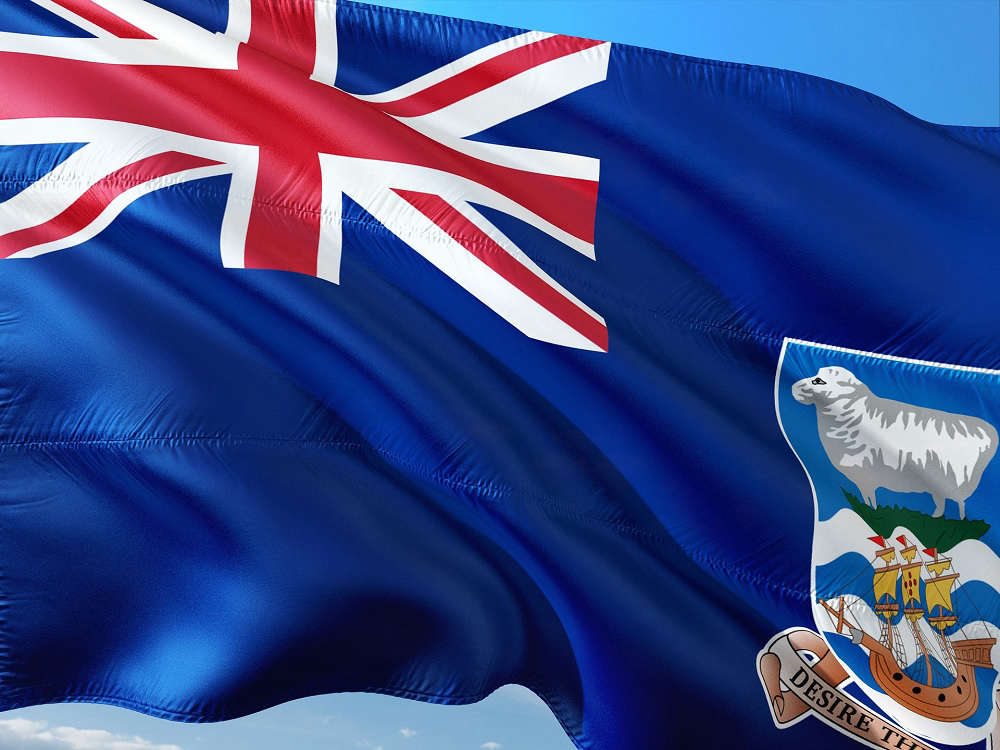 To mark 40 years since the end of the Falklands War, Newark and Sherwood District Council will be holding a special anniversary event honouring those that fought in the conflict.

The event, which takes place on Tuesday 14 June at 2pm, will include a flag raising ceremony outside Castle House in Newark followed by light refreshments.

The event is an opportunity to recognise the sacrifices of those that fought and defended our nation during the Falklands War.

The conflict lasted 74 days and was the first British military action since the Second World War that utilised all elements of the Armed Forces. Sadly, 255 British personnel lost their lives.

Deputy Leader and Armed Forces Champion of Newark and Sherwood District Council Councillor Keith Girling, said: “The armed forces play a vital role in the district and we are forever grateful for the service they provide in protecting our country.

“It’s seems right that we remember those that fought in the Falklands War 40 years on, and honour, the sacrifices made to defend our nation.

“We’ll continue to do what we can to support those in the armed forces both in our district and in our workforce enabling them to have the care and backing when they need it most.”

If you are a veteran, a reservist, a serving member of the armed forces or a family member of one of these categories and would like to attend this event please email: transformation@newark-sherwooddc.gov.uk by Tuesday 24 May. Please also provide your name, the number of people attending with you, which category of the armed forces family you fall into and if you have any dietary requirements.