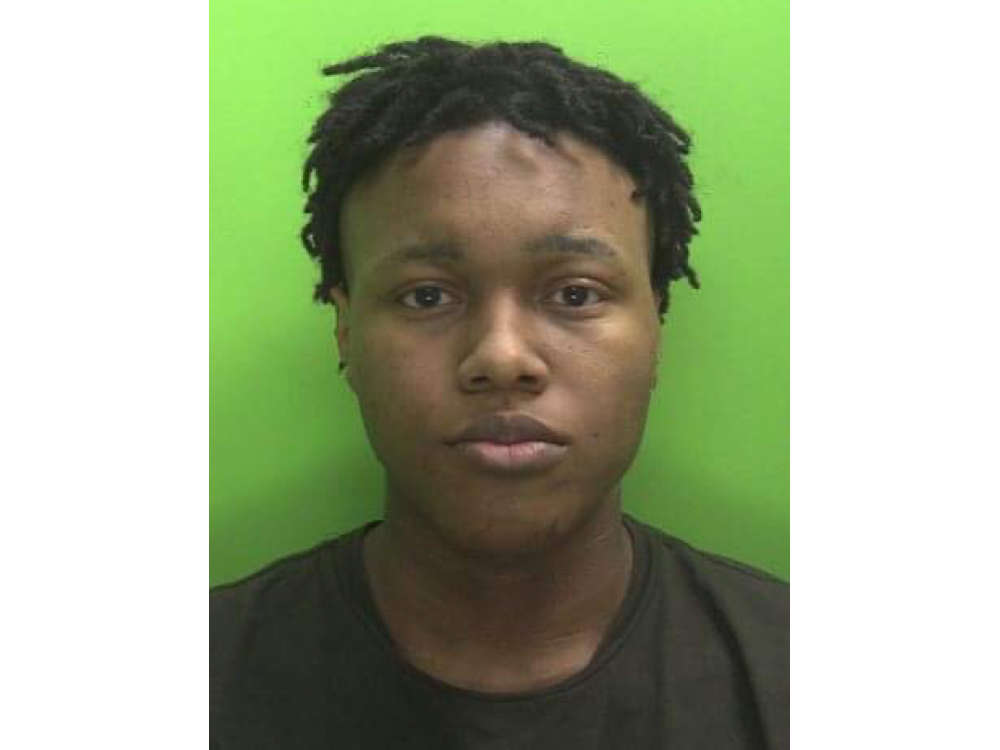 Shaquille Williams, 26, targeted one victim whose details were provided by prolific blackmailer and paedophile Abdul Hasib Elahi - one of the worst online sexual offenders the NCA has ever investigated

A graphic designer has been jailed for more than five years for terrorising six women in an online abuse campaign.

Shaquille Williams, 26, blackmailed one woman by threatening to send private sexual photographs of her to her family and friends unless she sent him more images which he tried to direct.

The victim had already been targeted by sadistic blackmailer and paedophile Abdul Hasib Elahi, 26 – one of the worst online sexual offenders the National Crime Agency  has ever investigated.

Elahi, of Sparkhill, Birmingham, masqueraded as a businessman or stockbroker on sugar daddy websites and conned victims into sending him sexual images of themselves.

He then blackmailed them into filming themselves performing increasingly degrading acts and sending him the footage.

Elahi posted the footage online where Williams, of Hartness Road, Clifton, Nottingham, acquired some of it.

Today, at Nottingham Crown Court, Williams was jailed for five years and three months after being convicted at trial of blackmailing the victim between 10 January 2019 and 10 May 2019.

He was also convicted of three counts of harassing three women and putting them in fear of violence between 18 April 2019 and 21 May 2019, and convicted of two counts of sending grossly offensive messages to two other women.

One victim received messages including the name of her home town, a picture of hydrochloric acid and a message featuring her road name.

NCA Senior Investigating Officer Andy Peach said: “Williams inflicted extreme terror on these victims – they have been exceptionally brave in coming forward to ensure he faced justice and went to jail.

“Williams is a coward and a twisted, callous, sexual deviant.

“Some of his crimes were made possible because of Abdul Elahi whose sadistic depravity and scale of offending horrified the investigative team.

“There are a series of other inquiries into Elahi’s associates.”

Elahi will be sentenced at Birmingham Crown Court on a date to be confirmed.

Anybody who believes they may have been a victim of Elahi, or have information on  his offending, can contact the NCA at Op.Makedom@nca.gov.uk.