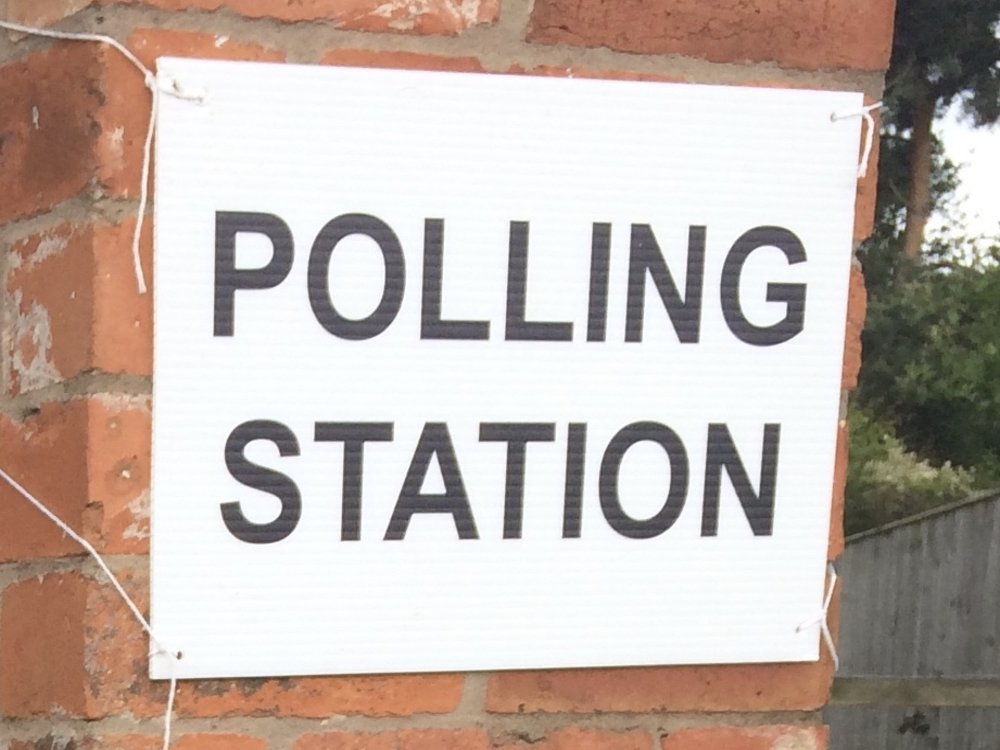 Voters in Newark and Sherwood took to the polls yesterday and the local election results have been announced at Newark Sports and Fitness Centre this morning.

Local Conservatives have won 26 seats in the Newark and Sherwood District Council, with 47% of the votes. A gain of two seats from the last local election in 2015. Labour have 7 seats with 27% of the votes, 5 less than in 2015. Independents remain at 3 seats and Liberal Democrats have 2 seats compared to none in 2015.

Full results are below.

Sylvia Michael (Local Conservatives) elected as a result of no contest.

The highest turnout was in the Trent Ward, which includes Averham, Bleasby, Fiskerton, Gibsmere, Goverton, Kelham, Morton, Rolleston, Staythorpe and Upton with 46.48%.