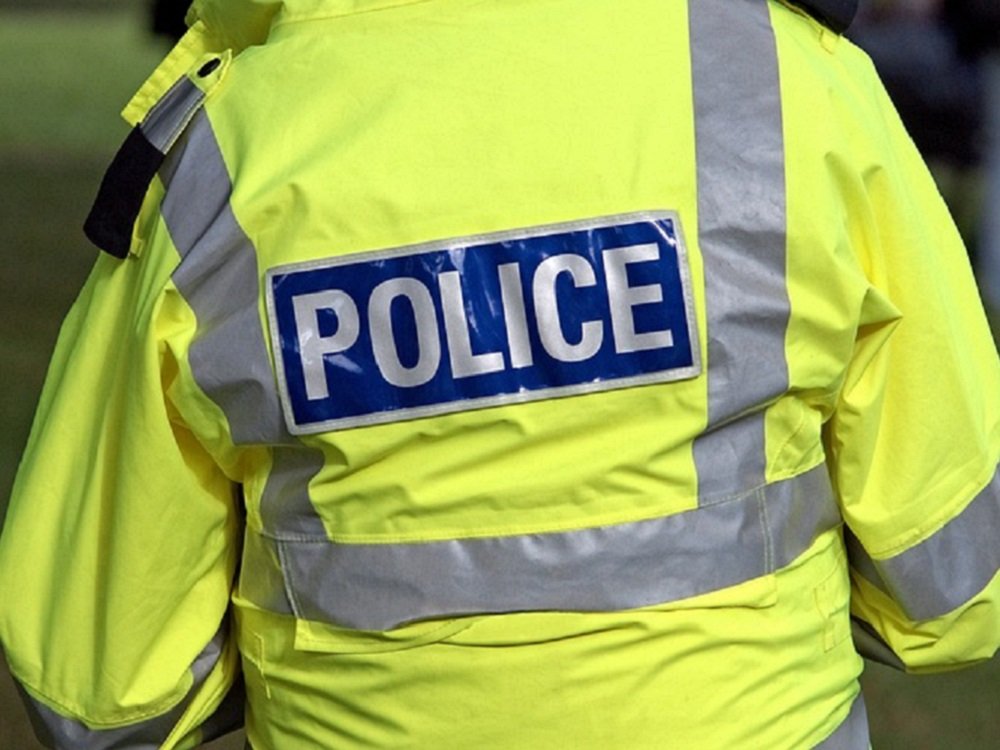 Two men appeared in court this morning, after a serious assault was reported to police on August 21 2020.

Daniel Pegg of Wolsey Road, Newark and Liam Nichols of Wilkins Gardens, Nottingham have both been charged with conspiracy to commit GBH, after a masked offender entered a property in Newark and attacked the victim with a knife.

The victim suffered a deep wound and attended hospital for treatment.

Detective Sergeant Ricky Ellis is leading the investigation. He said: "The victim is lucky his injuries aren't as serious as first anticipated. He had treatment at Queen's Medical Centre, but has since been discharged.

"Officers were quickly on the scene to start their investigation. Both men were arrested yesterday and they have since been charged.

"This must have been a terrifying experience for the victim and those in the house at the time.

"We believe this is an isolated incident, with no danger to the rest of the community."