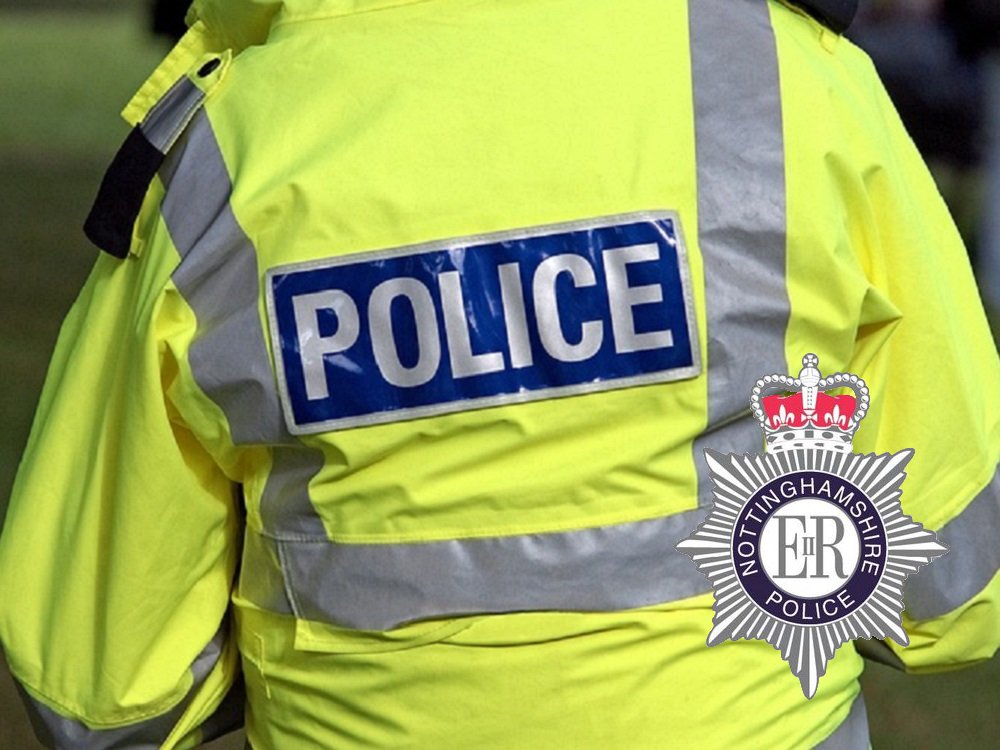 A total of nine people have been arrested as part of a pre-planned complex operation into County Lines drugs supplies operating from Nottingham and supplying Newark with cocaine and heroin.

One of those, Michael Jones, 48, of Grange Road, Newark, has been charged with a shop theft committed on 24 April 2019 and will appear Nottingham Magistrates Court on 17 September.

Two other men were also arrested on Friday (2 August) after a vehicle was stopped in Lowdham as part of the operation. A substantial quantity of suspected class A drugs were found in the vehicle. A 26-year-old and 24-year-old were questioned and released on police bail pending further enquiries.

Inspector Heather Sutton said: “This has been a very complex investigation that has involved assets from across the force, who are working together to dismantle the drugs supply into Newark and protect our community.

"Arresting suspects is one part of dismantling drugs supply. We have been working closely with a variety of partners, who all support the fight against County Lines.

"Newark and Sherwood District Council, Nottinghamshire County Council, Drugs support services, housing providers, social care, NHS, EMAS, Notts fire and rescue and other partners have all been involved in protecting our district, our work will continue. We have more work to do.”

If you suspect drug dealing in your neighbourhood, contact the police on 101, or via Crimestoppers on 0800 555 111 https://crowd.in/eWhPEv