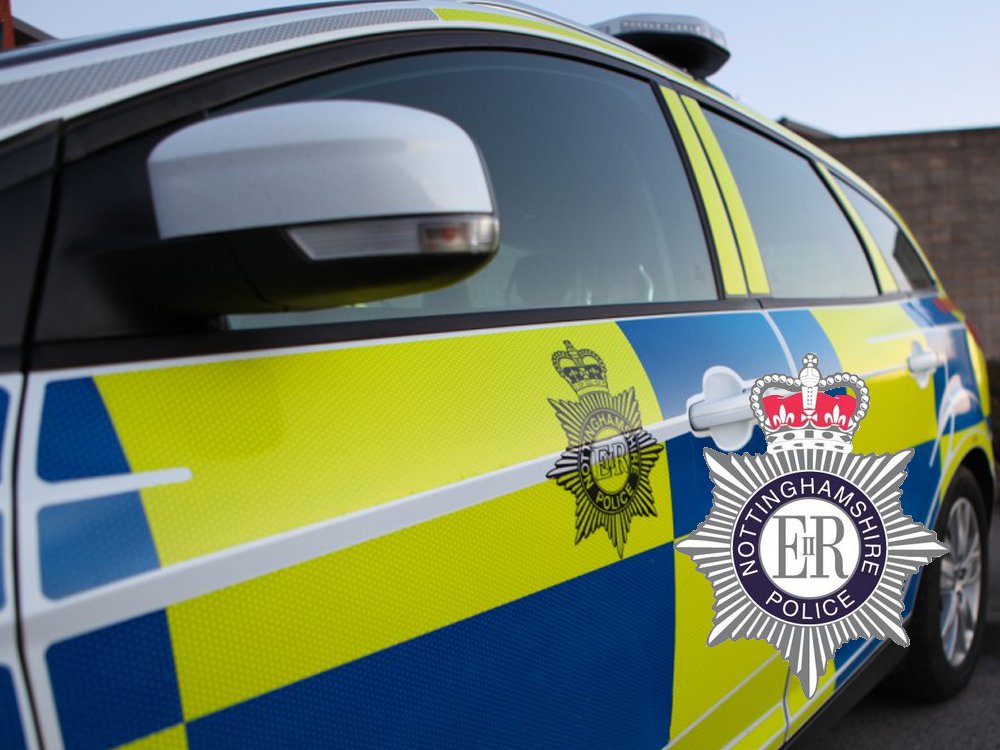 Nottinghamshire Police have issued an appeal after a 94 year old man was the victim of a distraction burglary at his home in Collingham on Monday.

A man gained access to the victim's home, off High Street, by claiming to be a concerned neighbour informing his about prowlers in the local area.

Once in the property the suspect has asked the victim if he could swap a £20 note for two £10 notes. This identified where the victim kept his money.

The suspect then went into the kitchen and turned the taps on full, claiming there was dirty water coming through. He left the tap on and walked out which distracted the victim long enough for him to be able to take a quantity of money and leave.

"We’re appealing for any witnesses or anyone who may have recorded CCTV or dashcam footage to call as on 101, quoting incident number 596 of 14 January 2020."

He continued with advice to avoid becoming the victims of crimes such as this one, "We’d urge people to make sure their front and back doors and windows are locked at all times, even when they’re at home."

“Distraction burglars often prey on our most vulnerable residents, tricking their way into homes by making up stories, by pretending to work for an official company or asking for help to try to gain entry.

“We want to remind people to be on their guard, especially if someone you’re not expecting – a man, woman or even a child – knocks on your door.

“Don’t allow anyone without valid identification access to your home and, if you’re unsure, don’t let them in. Keep the chain on the door while talking to them and check with the company that the person is purporting to be from.

“Our advice is always to say no to cold-callers and to report any suspicious activity to police immediately."

More advice from Nottinghamshire Police about distraction burglaries is available from their website here.