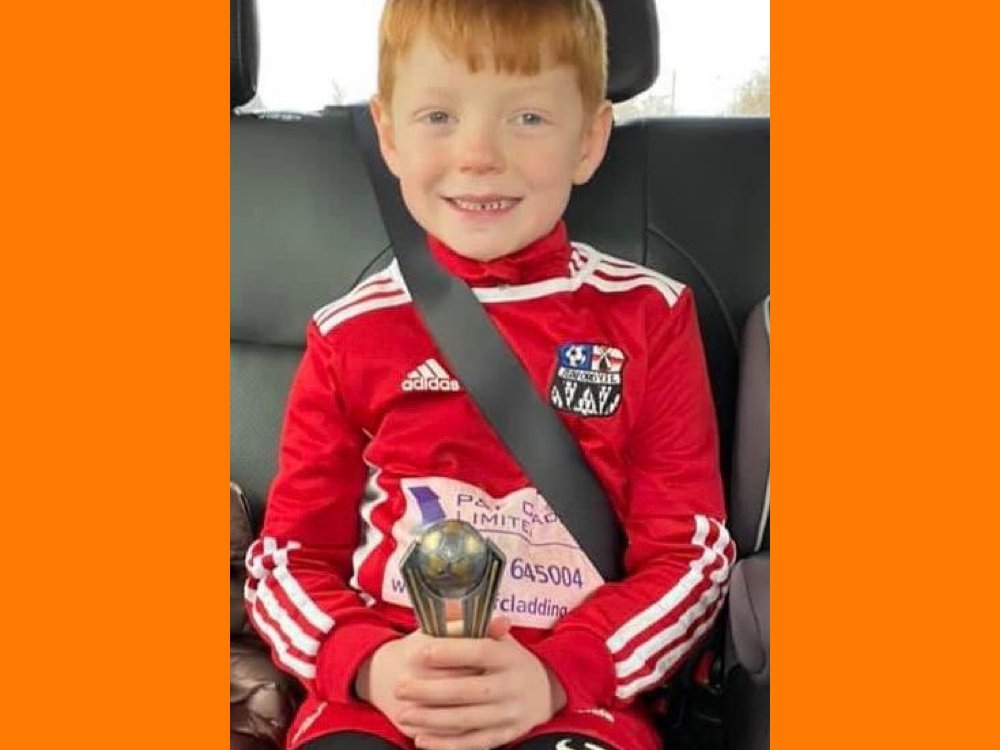 Dylan, who plays football for his local team, is running 26.2 miles over a month and has raised £3,000 so far.

Dylan Portas, a keen footballer from Sutton-on-Trent, is running a marathon over the course of a month to raise money for Cancer Research UK after being inspired by his mum’s cancer battle.

The 7-year-old’s mum Jessica Reay was diagnosed with breast cancer in February this year and has undergone three operations during lockdown to remove the tumour and is now waiting to begin radiotherapy.

She says Dylan has been ‘amazing’ throughout the whole experience and that he wanted to “help other people’ get better like her” when she explained to him about cancer.

Initially setting a target of £200, Dylan quickly achieved this, and has now raised around £3,000 in the first three days of the challenge.

Jessica has been amazed by how much Dylan’s raised so far, “It’s been quite emotional, I’ve been overwhelmed by the support we’ve had.”

”I am really proud of him, it’s just such a nice thing for a seven-year-old to think to do. He said he wanted to do it for me and other people’s mummies who have been poorly like me.”

You can donate on Dylan’s fundraising page here. 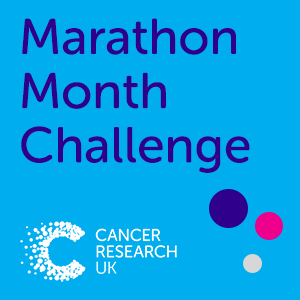