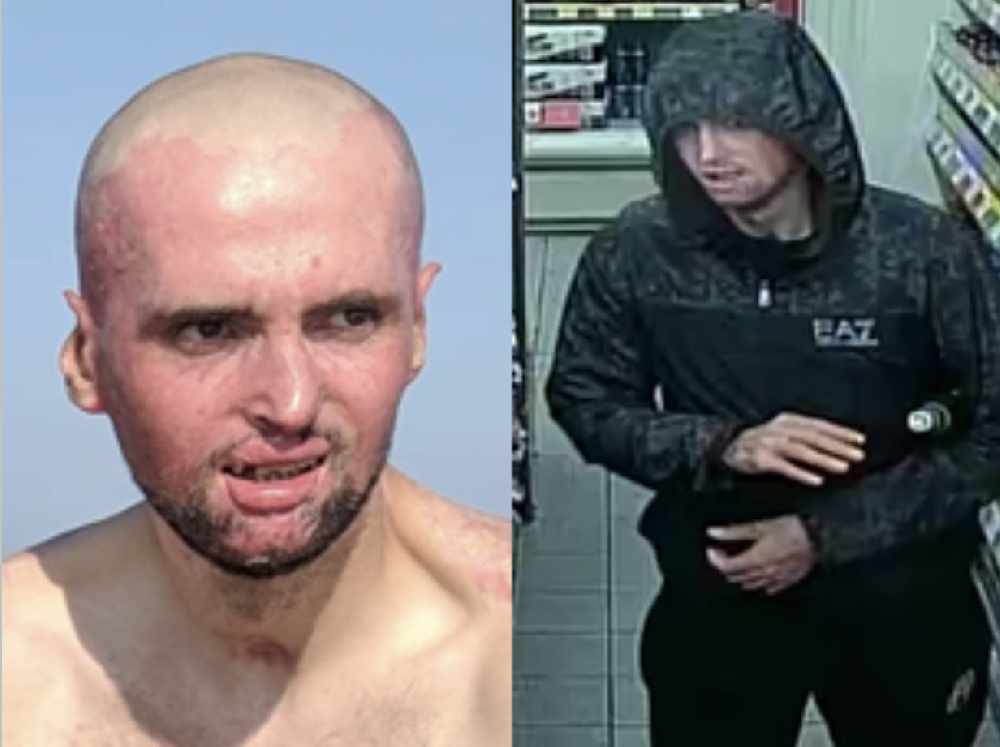 Nottinghamshire Police have confirmed that Specialist Police underwater search and rescue teams are due to begin searching part of the River Trent, as part of their enquiries to find a missing Newark man who has not been seen for over two weeks.

It is not known exactly when he was last seen but it is likely to have been around Saturday 9 November.

They are growing increasingly concerned for the welfare of 27-year old Michal Krysztofcyzk after he was reported missing from Cross Street, Newark on Monday 18 November. 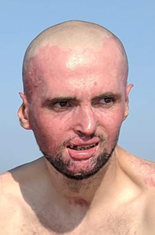 Searches on the River Trent between North Muskham and the Newark A46 flyover on Will take place today and tomorrow (Monday 25 and Tuesday 26 November), depending on the strength of the current and the weather conditions.

Officers’ efforts will be supported by volunteers from the Nottinghamshire Search and Rescue Team (NSART) who will be combing nearby river banks while the underwater searches are taking place.

Sergeant Ian Birkin from Nottinghamshire Police’s Missing from Home team said: “Our officers have real concerns for Michal, who we have had very few sightings of since he was reported missing to us.

“The searches of the river are being carried out as a precaution and we have been in close contact with Michal’s family to support them and ensure they are aware of our activity during what must be a heart-breaking time for them.

“I would urge anyone with any information about Michal – no matter how insignificant they think it may seem – to contact Nottinghamshire Police as soon as possible.”

Michal is described as a white, of slim build and with a bald head. Michal is a Polish national who has previously suffered burns which has left him with distinctive scarring to his face, ears, and hands.

It is not known what Michal was wearing when he was last seen.

Anyone who has seen Michal since Monday 9 November is asked to call Nottinghamshire Police as soon as possible on 101, quoting incident number 350 of 18 November.