The Price is right for Town 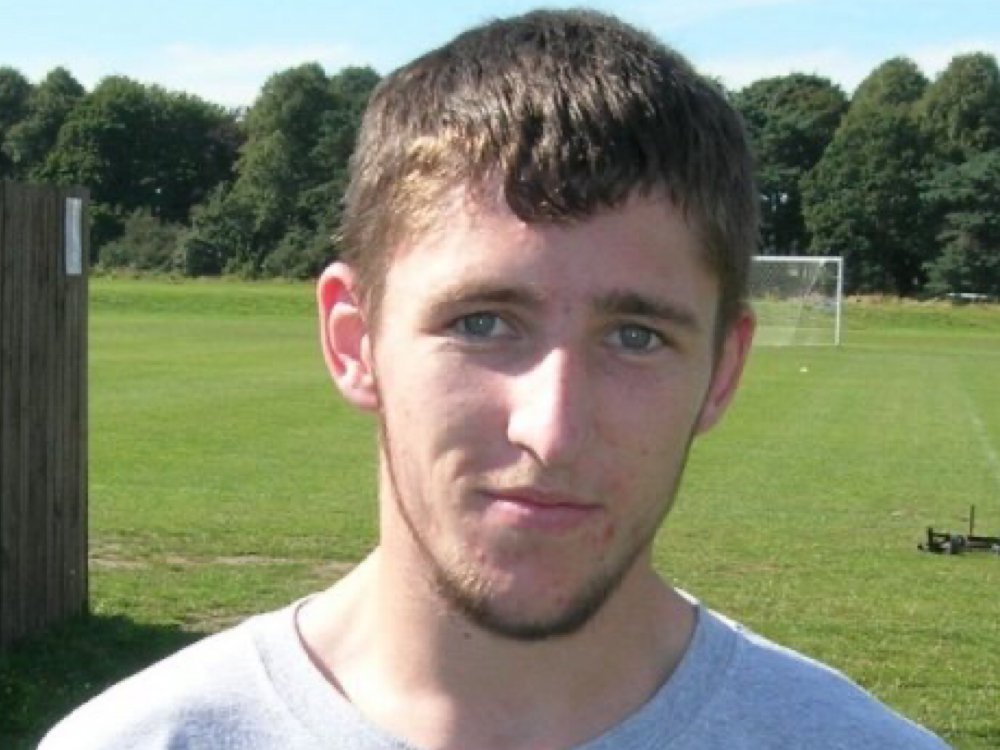 RICHARD Lane reports on a outstanding result for Newark Town,

Without doubt this was a significant result as Town took full advantage of their scoring opportunities against third placed Harworth to maintain their twelve point advantage at the top of the table. Daryl Price’s four goals will be the big talking point but this was a real team performance in which everyone played their part.

Town’s starting line-up showed just two changes from the side that won at Renishaw with Tyler Martin and Jonny Wiles replacing Steve Carty and Jack Durkin.

Harworth had an early scare when following a right wing corner the ball was headed on to the top of the bar by a defender. A sweeping move involving Tom Moore and George Asplin ended with Lewis Chambers’ shot being met with a diving save from keeper Bradwell. Harworth also created chances, Finney driving the ball across the face of the Blues’ goal before Arnold headed just over the bar following a corner. Nathan Burrows had to be at his best on 19 minutes as Johnson let fly from 30 yards, the Town keeper stretching to fingertip the ball over the bar. Newark took the lead in the 28th minute in fortunate circumstances as Billau’s pass back to the keeper was under strength, allowing Price to nip in and shoot into the empty net. The lead was doubled nine minutes late, Martin chasing down a loose ball on the left before putting in Wiles, who whipped the ball across the area for Price to rifle home his second. Price, whose pace had caused problems for the home side’s defence then attempted an overhead kick which ran wide before Bradwell did well to thwart Asplin as he burst clear. Town left the field at half-time with a healthy lead after what had been an evenly contested first 45 minutes.

With a strengthening wind behind them Newark had the first chance of the second half, Asplin latching on to a long ball out of defence to fire inches over the bar. Town then survived confident appeals for a penalty when Burrows went down at the feet of Dickinson, but the referee saw nothing in the challenge. Newark’s central defensive pairing of Joe Braithwaite and Luke Boddy dealt confidently with whatever the Harworth forwards threw at them and in the 67thminute the Blues extended their lead. A period of pressure saw Rhys Lewis having a shot blocked, the ball eventually breaking for Asplin whose shot from 20 yards out flew into the net. A minute later a long free kick from Braithwaite was totally misjudged by Bradwell who was relieved to see the ball bounce just over the crossbar. Price completed his hat trick in the 70th minute with a goal out of the blue as he caught everyone by surprise by thumping the ball home from fully 30 yards out. A neat flicked header by Wiles sent Asplin away again but the Harworth keeper was out well to snuff out the danger. Town’s afternoon was complete in the 87th minute as Price beat off two challenges before again finding the net from outside the area.

This brings to an end a run of four away games in which the Blues have picked up ten points and scored fifteen goals while keeping three clean sheets. To beat a team of Harworth’s quality by such a convincing margin speaks volumes for the performance. Town return home on Saturday to take on Thorne Colliery (3pm).