The Tour of Britain cycle race is returning yet again and will pass through rural villages and towns across the district. 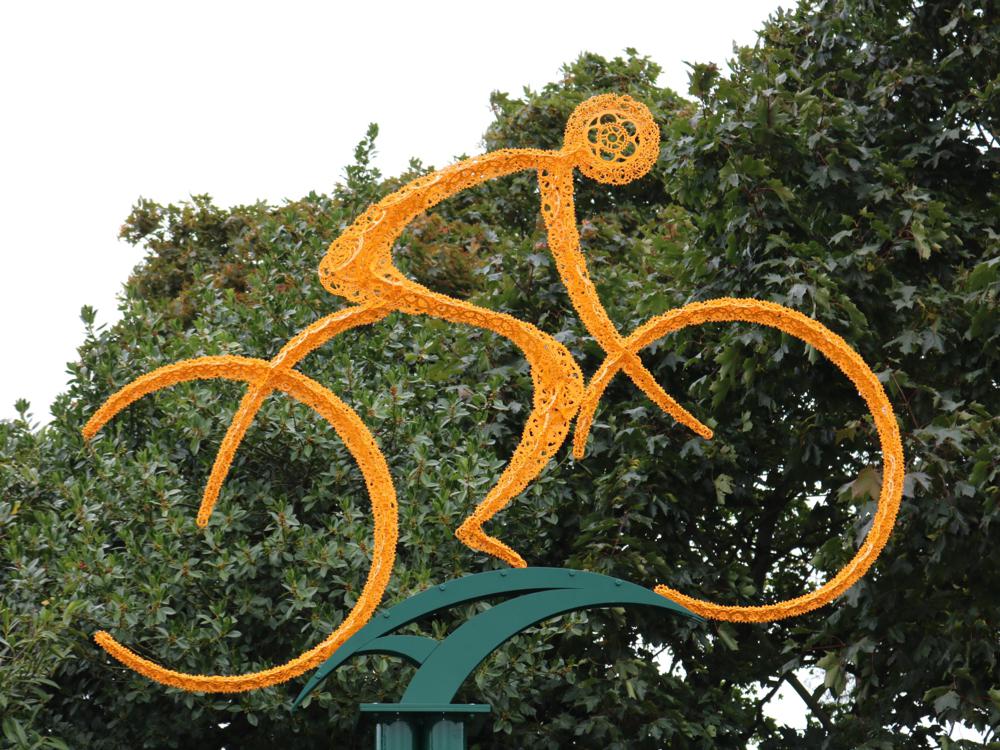 This year’s race returns to Nottinghamshire on Thursday 8 September and will see the fifth stage begin on Central Avenue in West Bridgford and end on Chesterfield Road South in Mansfield.

As part of the 118 mile route which has been announced today, cyclists will pass through Blidworth, Farnsfield, Southwell and through Sherwood Forest and Edwinstowe.

A global television audience of millions is expected to watch the world-famous race, with the Nottinghamshire stage attracting 250,000 spectators in 2018 to make it the largest sporting event in the county’s history.

Councillor David Lloyd, Leader of Newark and Sherwood District Council, said: “To have the Tour of Britain return to Nottinghamshire again is great news for everyone in the county. As the world’s best cyclists make their way through Sherwood Forest and our very own towns and villages, the eyes of the world will be upon us and we can’t wait to deliver the best race we possibly can.

“We saw great support from the district when the race was here last time and I’m sure residents are filled with excitement to see it return.

“As a district we are geared up for plenty of cycling related projects and activities this summer. Not only will the tour be paying some of our rural towns and villages a visit, but a Newark cycling race will take place in the heart of the town in July. We’re also in the process of installing Brompton bikes across Newark as part of our Towns Fund project as we look to encourage our residents to swap four wheels for two.”

It is the third time the Tour of Britain event will take place in the county and follows the hugely successful staging of the race in 2017 and 2018.

The tour starts in Aberdeen on Sunday 4 September and finishes on the Isle of Wight seven days later – and, in addition to our county, passes through the Scottish Borders, Redcar & Cleveland and North Yorkshire, Gloucestershire and Dorset.

Live coverage of the race will be live broadcast daily in the UK on ITV4, in addition to around the world.

The Tour of Britain is part of the UCI ProSeries, making it one of the most prestigious sporting events in the sport’s global calendar.

Visit the Tour of Britain webpage for more information about this year’s race.