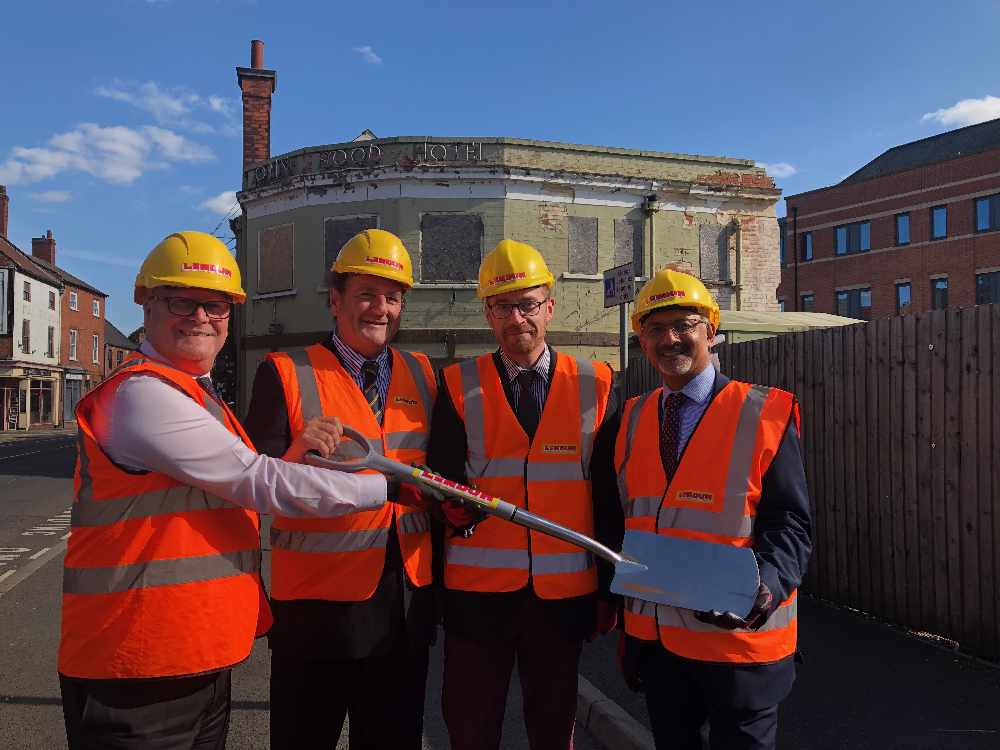 Up to 70 new jobs will be created for Newark

Work to transform the derelict former Robin Hood Hotel in Newark into a new hotel will finally start next Monday 23rd September.

The first phase of the two part development which will concentrate on the conservation of the Grade II listed structures and will continue until early next year.

The second phase will focus on the new-build at the rear of the Lombard Street site, in creating a new 66-bedroom Travelodge hotel which is expected to be completed later in the year.

The £6.6m development is being led by a joint venture company RHH Newark Ltd which was set up by Newark and Sherwood District Council in partnership with the current owner of the existing buildings MF Strawson Ltd.

Staff have been seen on site during this week making preparations for the work to commence. 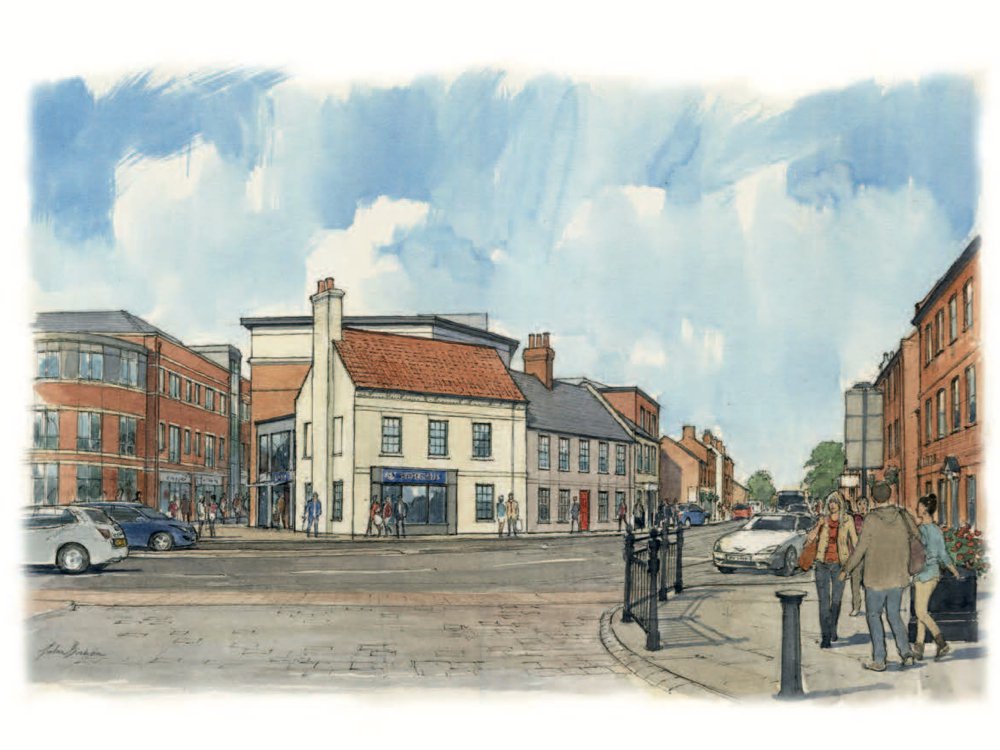 A possible design for the new site

To complement the hotel there will also be three commercial units, possibly including a gym, café and restaurant, built on the site.

The proposals will generate up to 70 new jobs and further enhance Newark and Sherwood as a significant tourism designation in its own right, particularly in relation to Sherwood Forest, Newark Castle and the National Civil War Centre.

After the initial site hoarding is erected, work will begin to install the scaffolding to the front of the building to ensure the façade of the building is supported until it can be connected to the structure of the new hotel.

The demolition of the remaining building will begin once the support scaffolding is in place. Unusually, demolition will be done by hand rather than by using machinery. This will take longer but is essential to protect the front of the building from damage.

Demolition is expected to take around eight weeks and will be carried out by a specialist contractor. They will work alongside operatives from the main contractor Lindum and archaeologists.

In the New Year, construction of the new structure will begin and the tower crane will arrive on site. 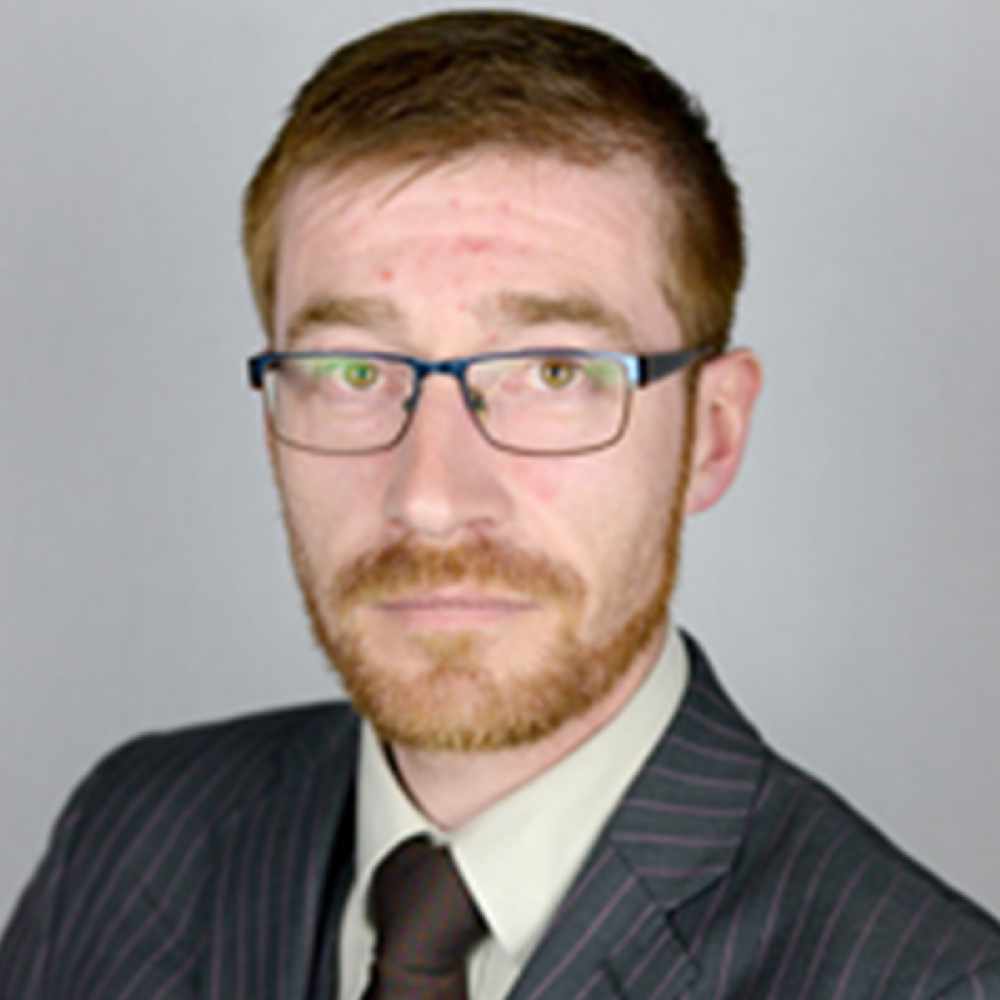 Councillor David Lloyd, leader of Newark and Sherwood District Council, said: “We are very much looking forward to seeing the transformation of this part of Newark and the preservation work that will also take place on this site during this important development project.

“We promised that we would work to bring an end to this blight on the town and work will start on September 23. In little over a year’s time the construction work should be completed and the new hotel and associated units will bring new jobs and business to the town and district, as well as helping to support and grow the visitor economy.

“We appreciate that in the short-term there will be some inconvenience to motorists but this is far outweighed by the long term prospects of this new development.”

Lindum contracts manager Craig Houston said: “We are delighted to be starting work on this landmark building in Newark. There is a clear passion among the people of the town who want to see this site restored and we look forward to bringing it back into use after so many years.

“There has been a lot of hard work already just to get to the stage where we can begin on site and I’ve no doubt it will continue to be an interesting and challenging project as it progresses.”

The scheme will be a major boost for jobs, the local economy, visitor numbers to the district, town centre footfall and help redress the shortage of hotel accommodation in the Newark area. 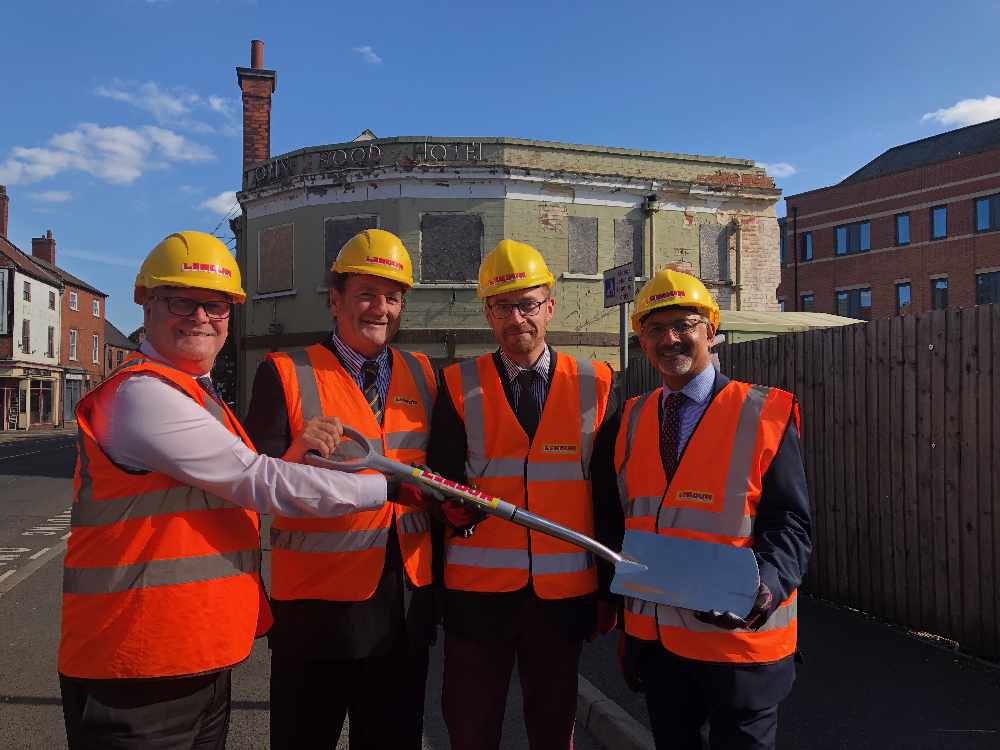 A two-way traffic system will be maintained on Lombard Street throughout with vehicles travelling on the eastbound lane restricted to one lane until early next year. The street is scheduled to be closed for one day only during the construction phase although motorists are being advised that it may be necessary for additional closures. These will be kept to a minimum. Radio Newark will have the latest on these closures when further details are published.

Traffic emerging from the NCP car park onto Lombard Street will be restricted to ‘left turn’ only during this time period.