All the local cycling news

In Round 6 of the Lincolnshire Cyclocross League promoted by Lincoln Wheelers at Police Headquarters, Nettleham on Sunday, Isabel Darvill (Velo Schils-Interbike RT) finished 9th overall and 3rd Female in the combined Womens/Junior Race on a very fast but technical course. 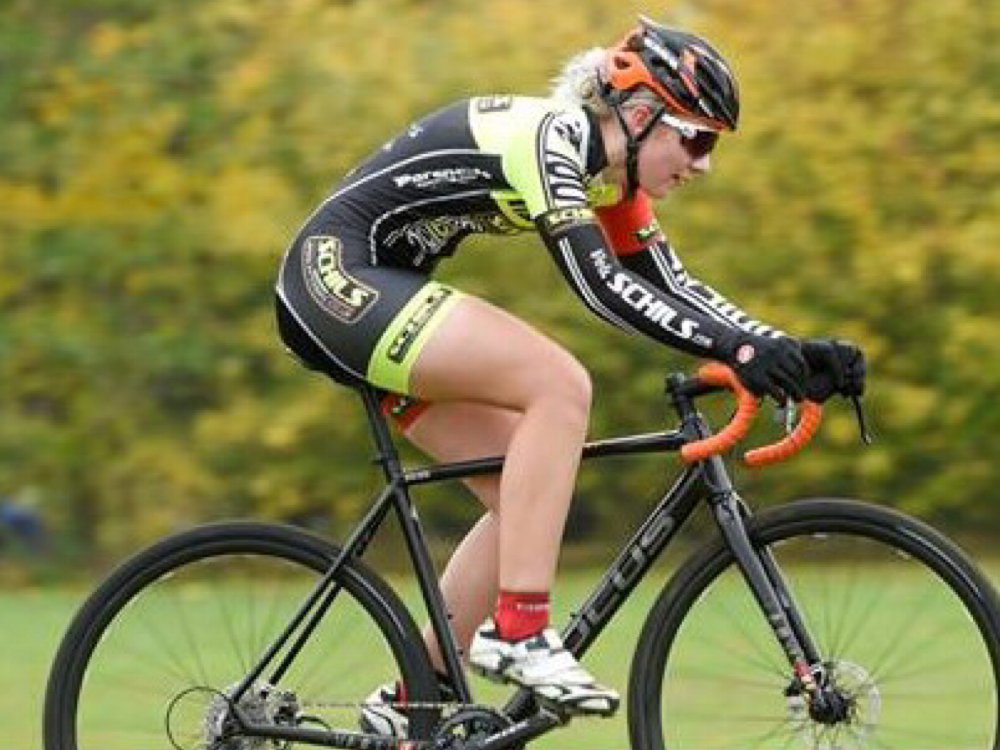 In Round 7 of the Ridley-Lazer West Midlands Cyclocross League promoted by the BirminghamMidland C&AC held at Blackwell Court, Bromsgrove, Jude Du Toit (Newark Castle CC) finished runner-up in the Under 12 Category Race.

In the Youth (Under 16/Under 14 combined) Noah Inman (Lichfield City CC) finished 35th in a very strong field.