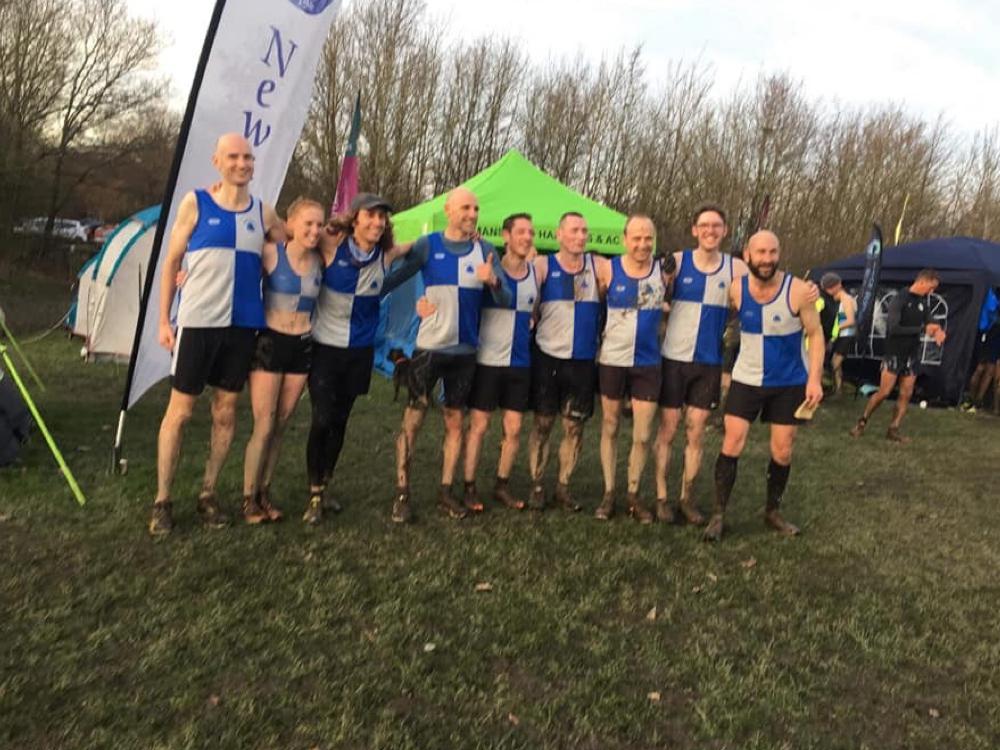 Newark Athletic Club enjoyed a successful day at round three of the North Midlands Cross-Country Championships held at Heanor on Saturday. Not surprisingly the conditions under foot where soft resulting in a mud bath for all the runners.

With the club in buoyant mood following the announcement of no less than five major events booked for their new facilities at the Sports Village they are fast becoming a major force on and off the track with some great runs by all ages.

Leading the way was Chloe Hubbard who ended a year to remember with a first place in the Senior Ladies race,  new mother Becky Gallop will have been pleased with a thirteenth place finish. 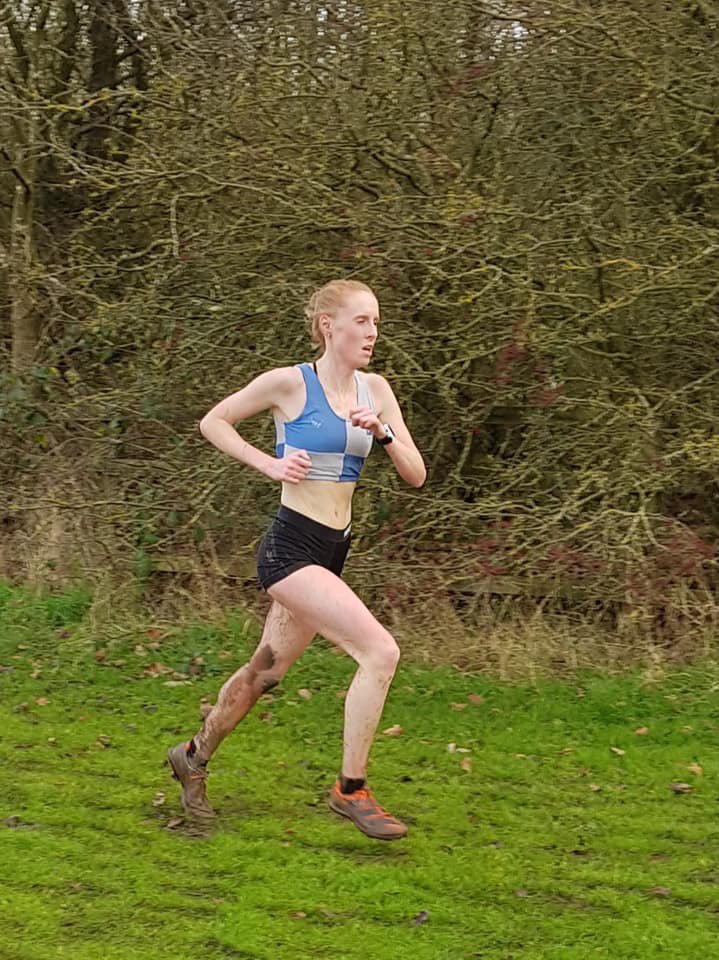 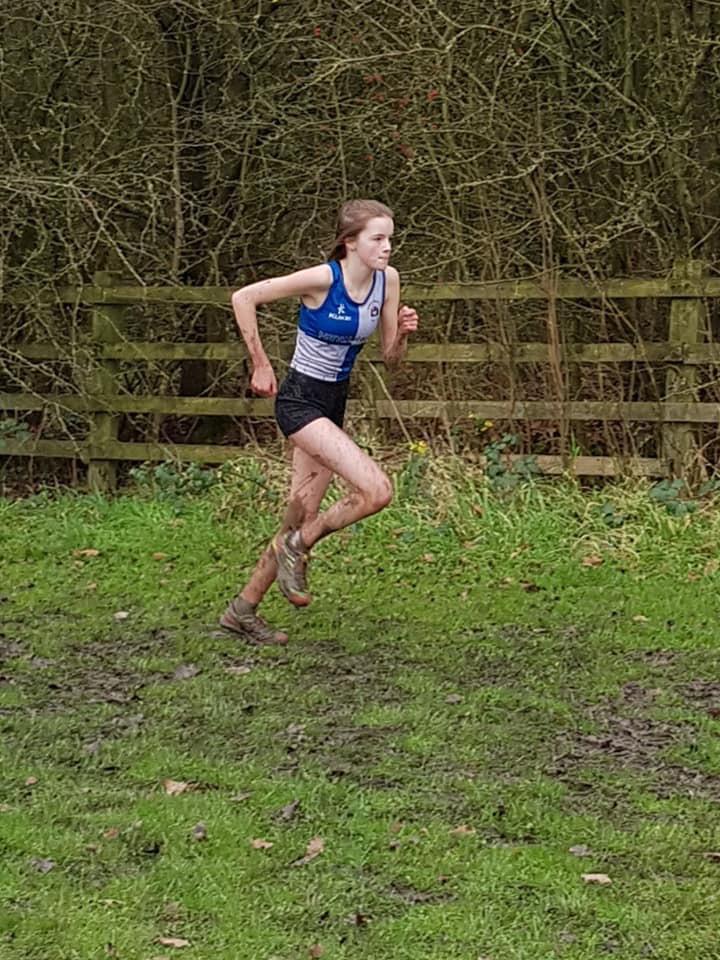 Other finishes saw Radio Newark Sport correspondents Tilly and Lauren Owen's finish 85th and 88th in the under 20 girls race. 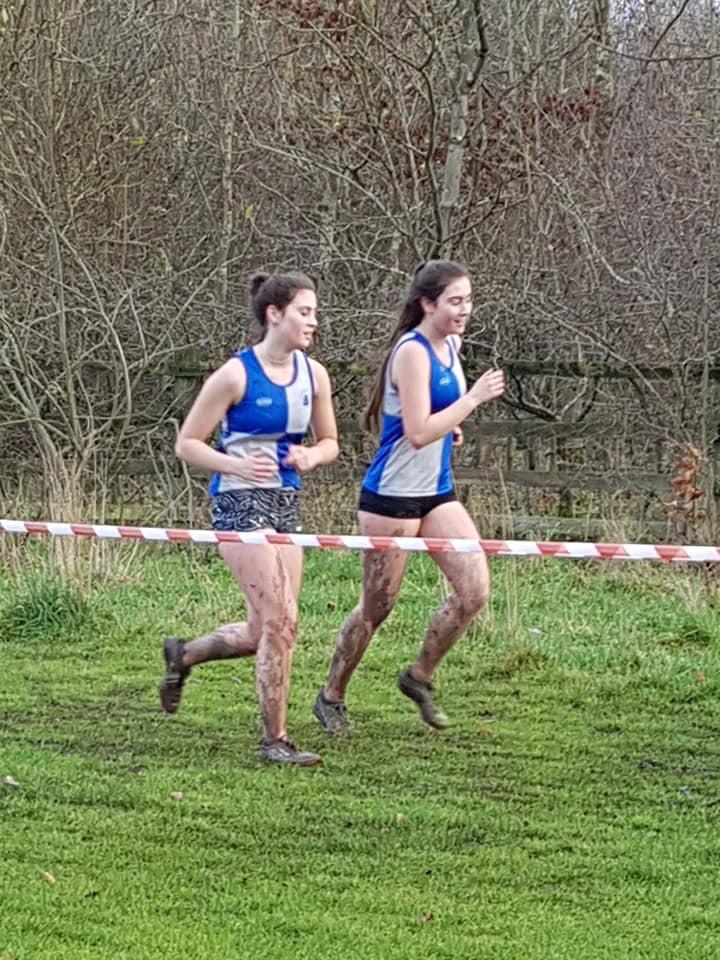