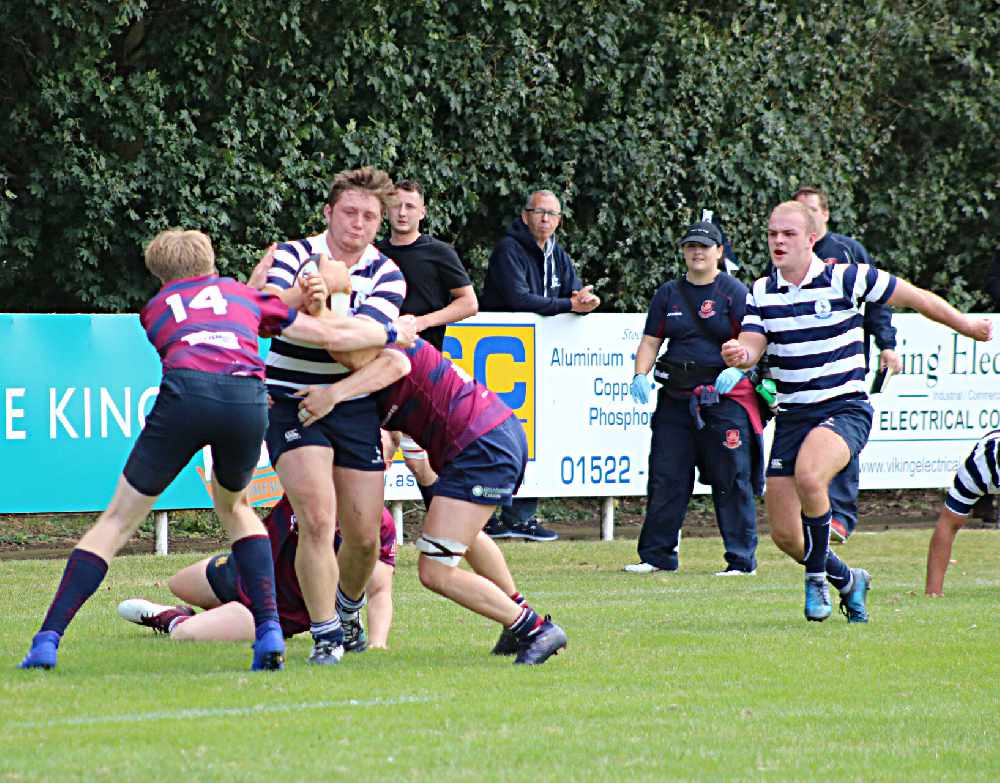 Overland sprinted clear twice in the opening 25 minutes, finishing off a counter-attack by full-back Chris Tate and then pouncing on a loose pass to race clear from around 80-metres for a second. 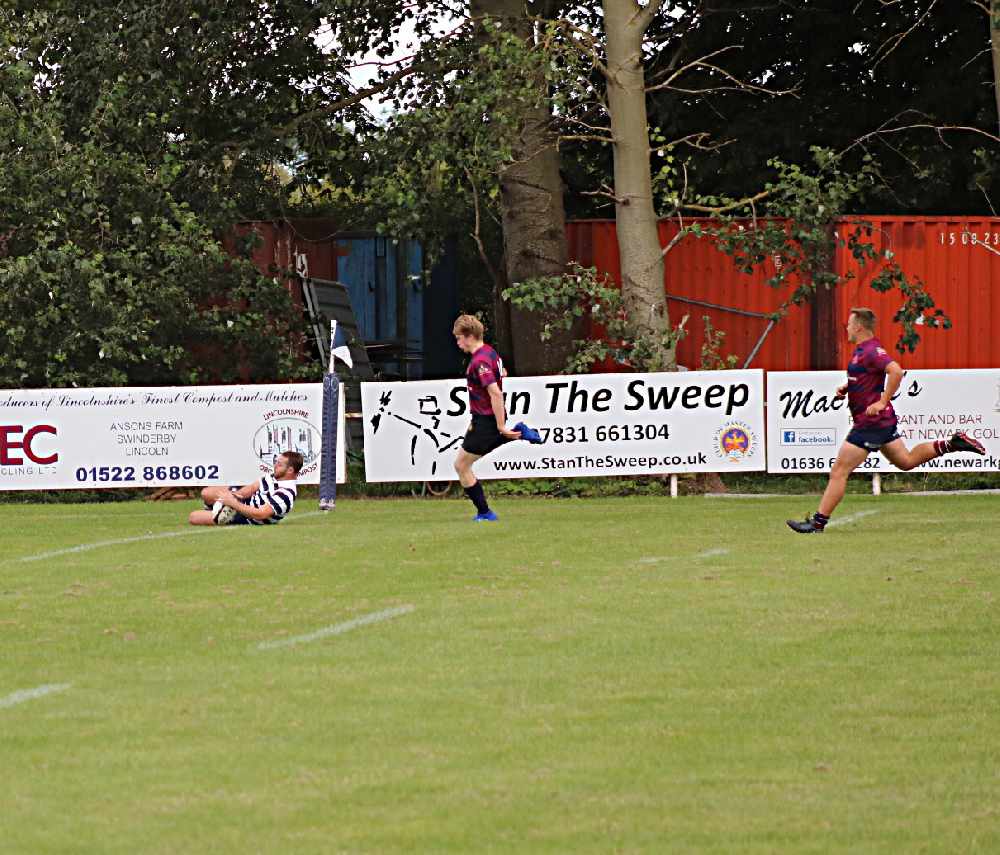 It was all part of a confident start by Newark but Southwell fought back and led 14-12 early in the second half.

Watts scooted clear on the left after seizing on a loose ball immediately from the re-start for Southwell’s second converted try.

Coulomb, a forceful figure up front, supplied the crucial score for Newark’s fourth try which opened a lead of 24-14.

Though Southwell scored a third converted try, Newark had the final say when Waqalevu finished off another attack in the final minutes.
Waqalevu had been called off the bench in the first half following an injury to captain Will Britten who dislocated a knee cap and is set to be sidelined for some time.
Despite that injury, the Newark squad delivered plenty of positives led by the speedy start of Tate and Overland.

Up front, the pack included three debutants in hooker Steve Quinlan, lock George Woodman and flanker Jordan Cooling. There was also a welcome return to former regular Andy Rush from Hykeham at hooker.

The arrival of these new players alongside the emergence of ex-colts in halfbacks Spencer Caldwell and Alex O’Dell and centre Sam Booth has created good competition for places.

I Newark start league fixtures next Saturday (Sept 14) at Ashfield, kick off 3pm. 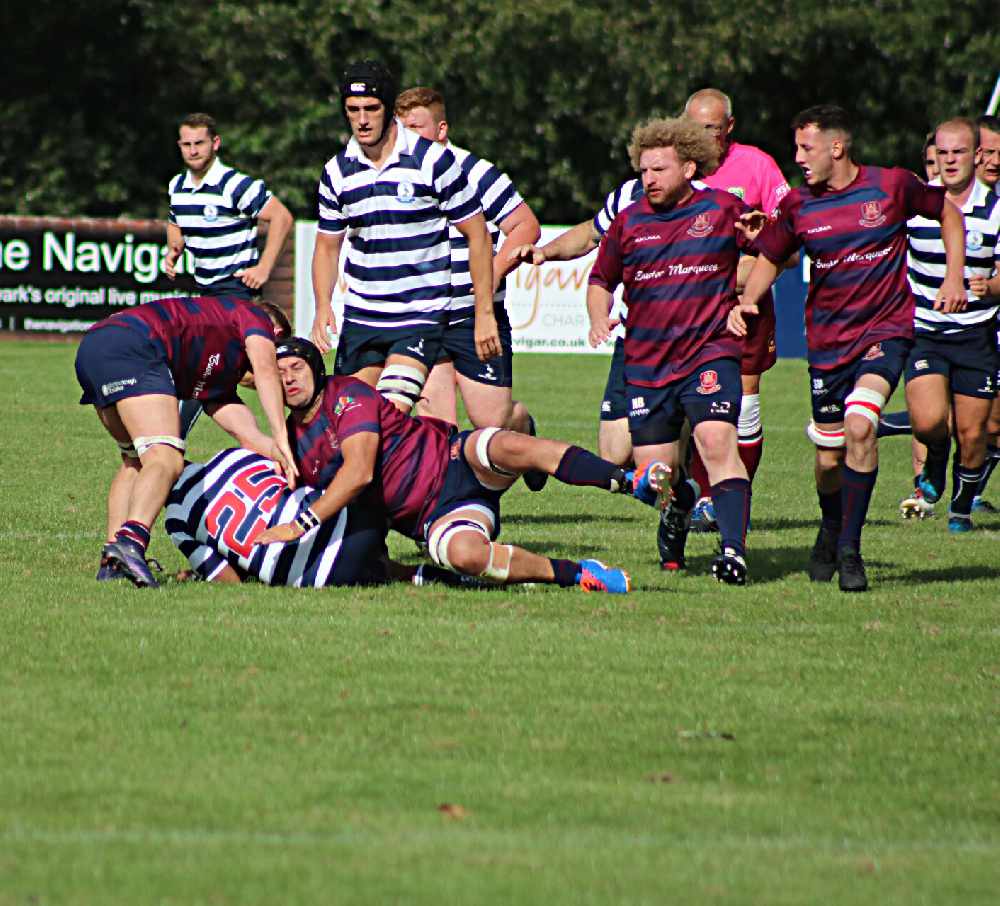