Lynne is the Alphabet Champion 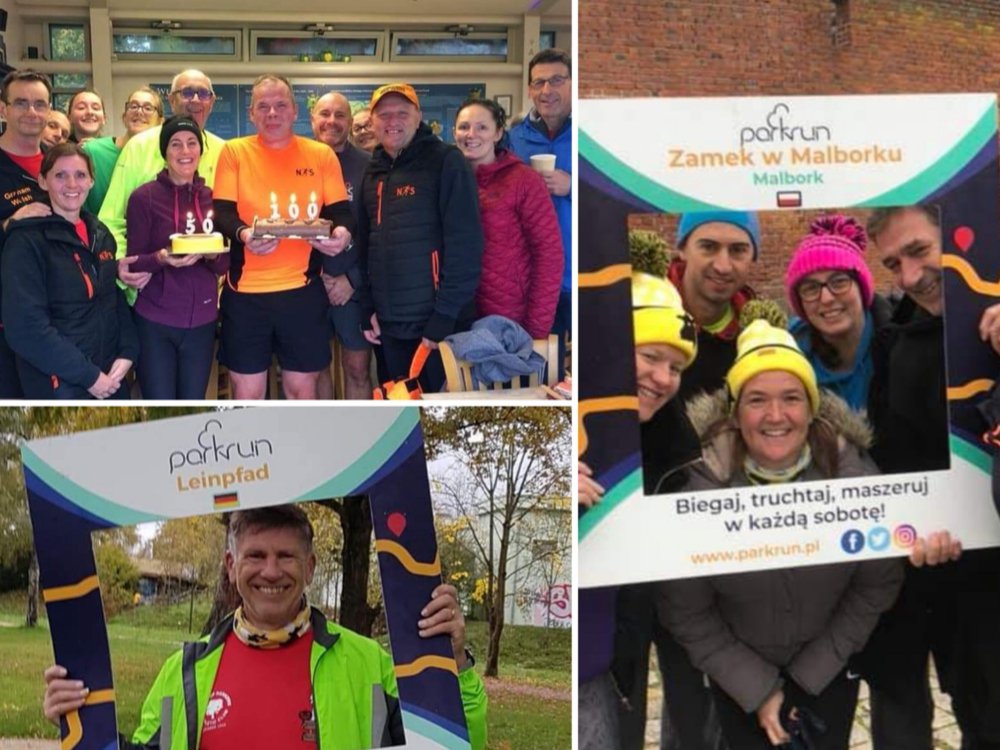 All in a Striders week

A chilly Wednesday evening at the showground and a group of Newark Striders was amongst those taking part in the Beaumond House 'Fright the Night' event. There was some great Halloween fancy dress and Radio Newark helped create a super atmosphere. Well done to Mark Jackson, Sue Wilkinson, Alison Carman, Sara Webb, Graham Welsh and daughter Stephanie, Jane Freshwater, Stephen Tomlinson and Bonnie Tinsley. 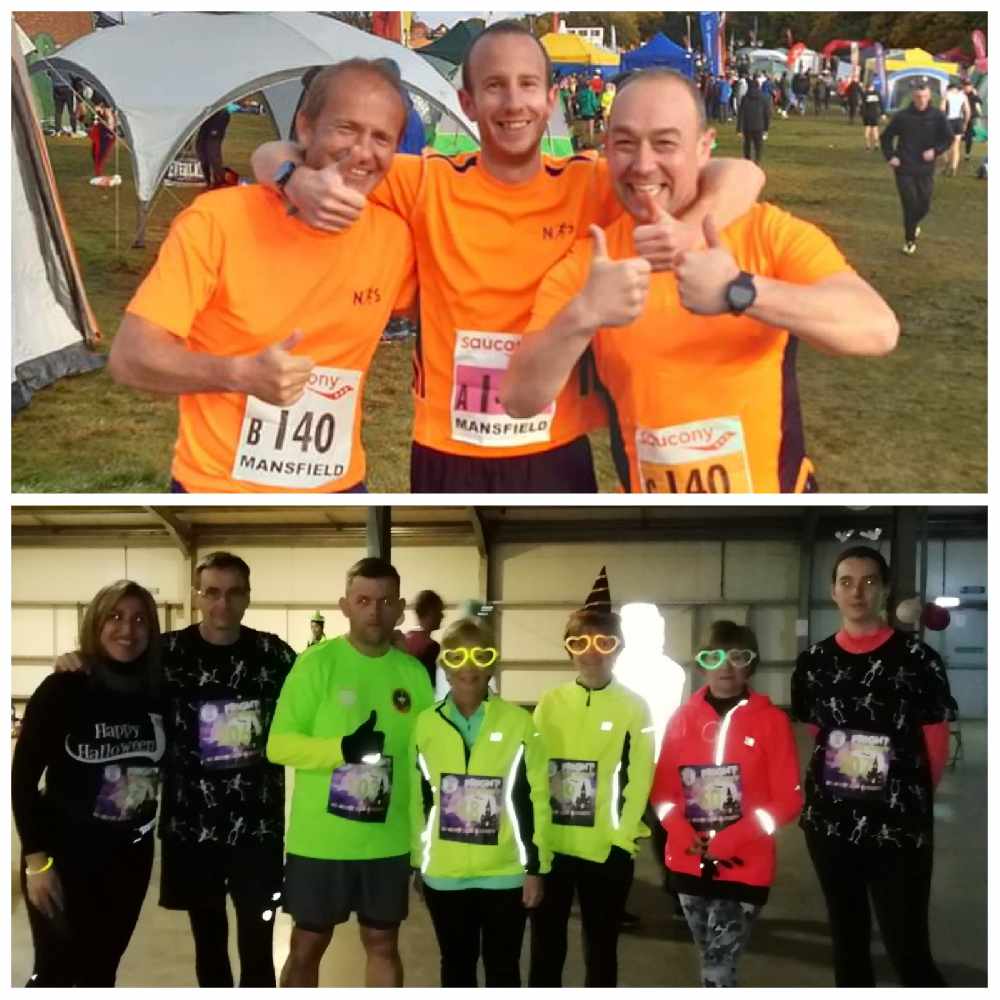 Saturday and David Cross, Gary Tasker and Steve White turned out in Striders orange at the English National Cross Country Relay Championships at Mansfield. Some good times for the lads for 5K in typical cross country conditions, David 23:18, Gary 25:18, Steve 27:53.

Exciting Parkrun news this week, and as well as Newark where Tom Spelman did his 100th Parkrun and Lynda Madden her 50th, we were at Leinpfad, Germany, Belton House, Rother Valley, Frickley, Sherwood Pines. Lynne Boby became the club's first Parkrun 'Alphabeteer' at Zamek w Malborku in Poland having run at Parkruns beginning with each letter of the alphabet. 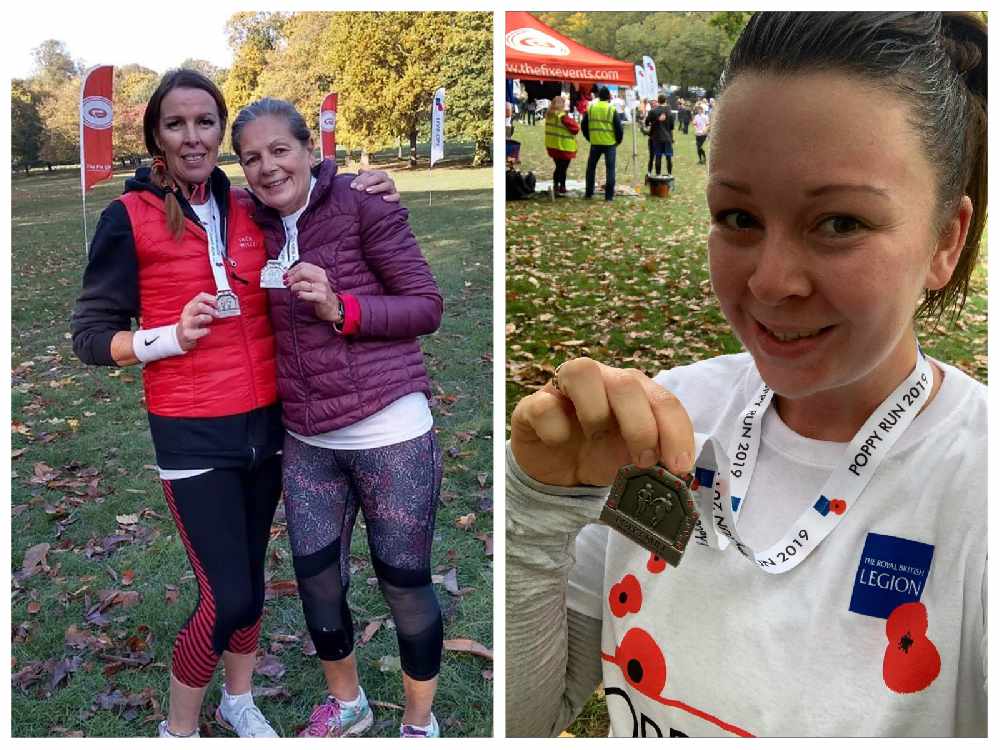