JACK BECKETT was the toast of Lowfields on Tuesday night as his thunderous stoppage time strike clinched all three points in a game that was heading for a stalemate after a battling performance by visitors Gresley.
The Derbyshire side set out their stall to play for a point, and their game-plan was working to perfection until the introduction of Beckett in the 58th minute of the contest.
The combative midfielder was a regular in last season's promotion campaign, and had started all three matches this term after working hard on his fitness in the summer, and he was clearly eager to impress after being left on the beach against Gresley.
He was at the heart of all that was good as Flowserve struggled to break down their stubborn opponents, but three minutes of stoppage time had already elapsed when Beckett rode two tackles on the edge of the box before hammering a right-footed effort past the diving keeper to cue pandemonium.
You had to feel sorry for Gresley and their admirable young manager, Gavin Hurren. Stuck in the bottom two without a point, and having conceded nine goals in their previous three outings, they clearly thought that their best policy was to hang on to what they started with - a point. And they came desperately close to achieving that.
Their goalkeeper Ben Allsop made save after save, and when the returning Sam Agar hit the crossbar with a header in the 82nd minute, it looked like a case of deja vu after the woodwork had denied Agar in the previous home outing against Coventry United that had ended goal-less.
But, in the end, it was that man Beckett who popped up as the hero as his solitary strike took Flowserve equal top of the Midland Football League Premier Division. 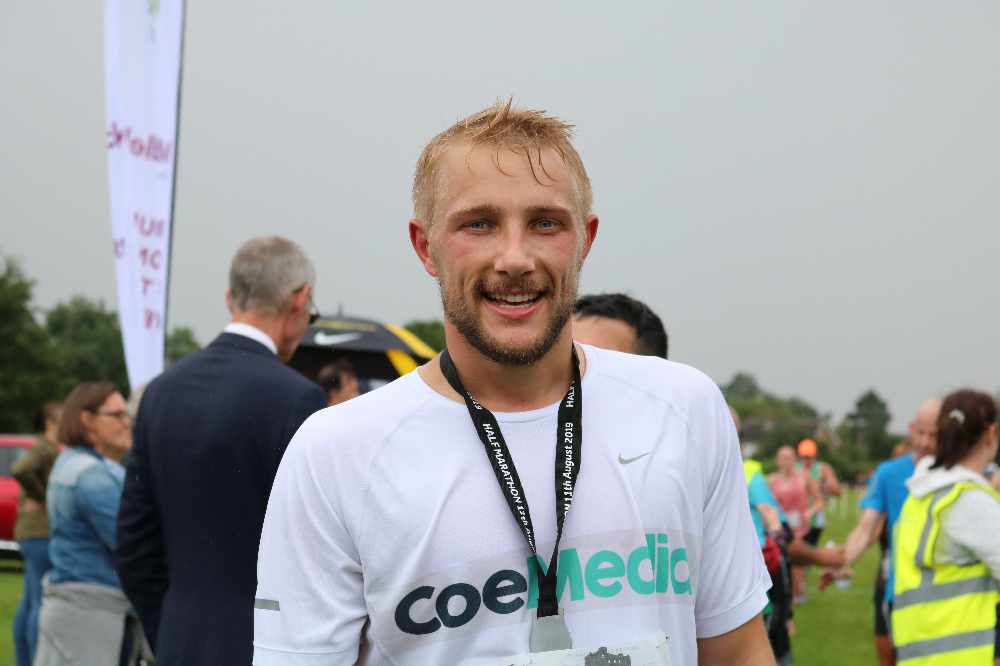