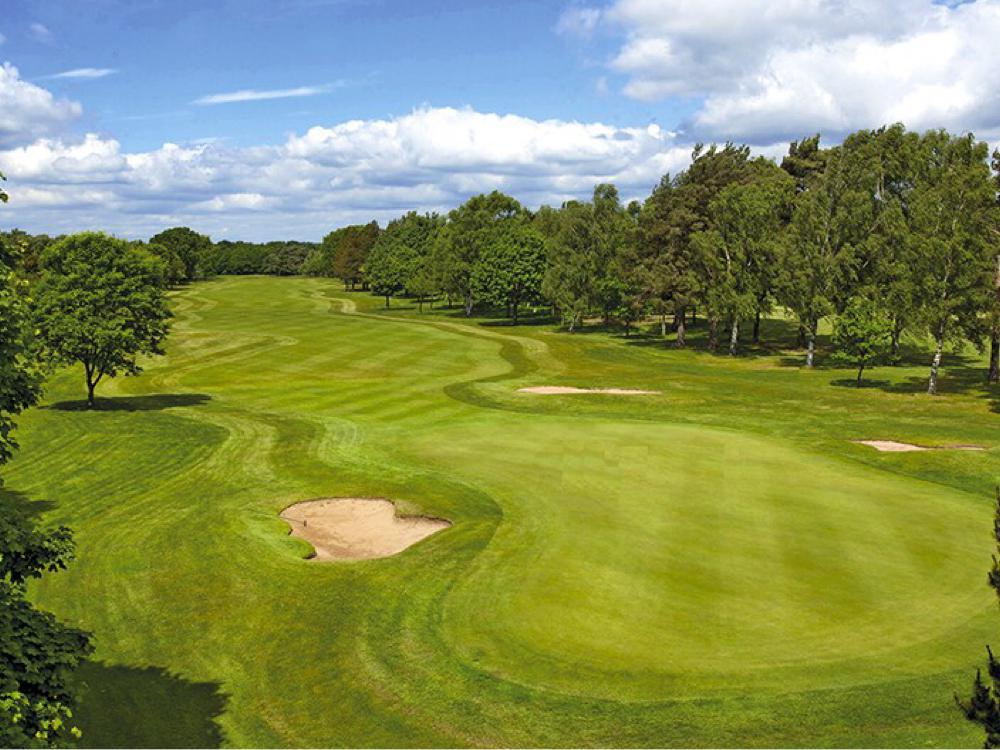 The first match of a new season

The first team match of the season was played at Newark on Saturday 9th March against Stoke Rochford. Traditionally, this has been seen by the visitors as a 'curtain-raiser' for the league season and, as usual, they fielded a very strong side - 10 single figure handicap golfers in a team of 12. On a difficult day weather-wise, the wind was described by one visitor as 'brutal', the match was extremely tight and could have gone either way. At half-way Newark was up in three matches, down in two and all square in the other. Unfortunately, despite wins for Dave and Chris Yarnell, Bob Nugent and Stewart Smith and a hard-fought half for Glenn Woolley and Dennis Rawle, the visitors prevailed 3.5 to 2.5.