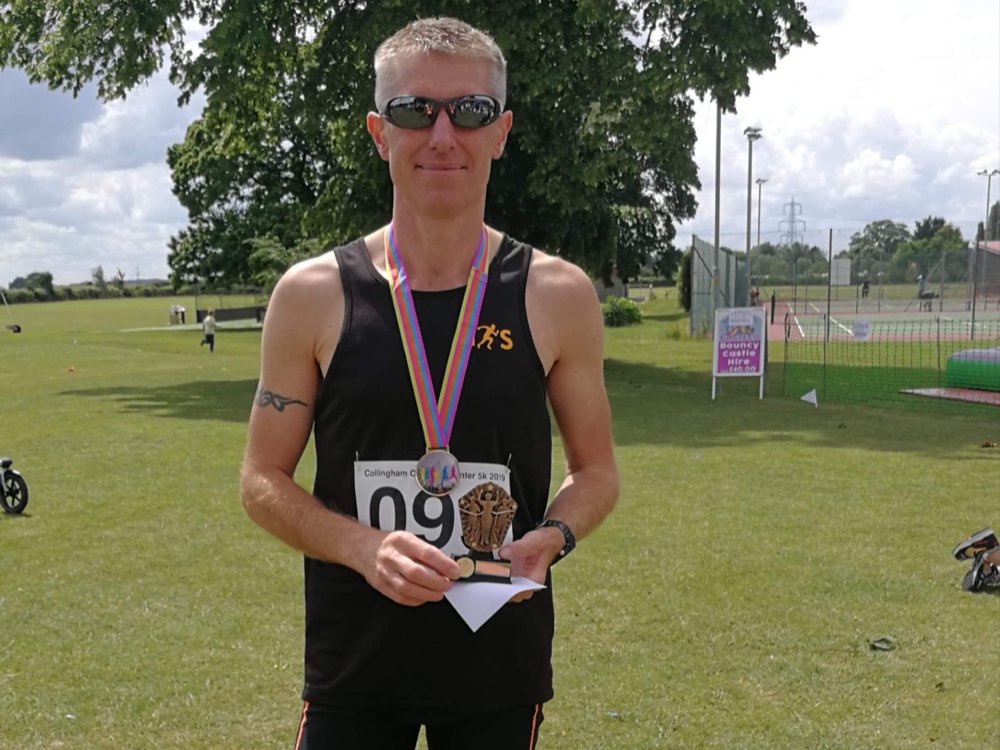 Where do I start

Gordon Whelbourn week, and what a week it was! 50 Newark Striders ran in one or more of the 5 races, with the highest turnout being 30 at Balderton on Wednesday evening. 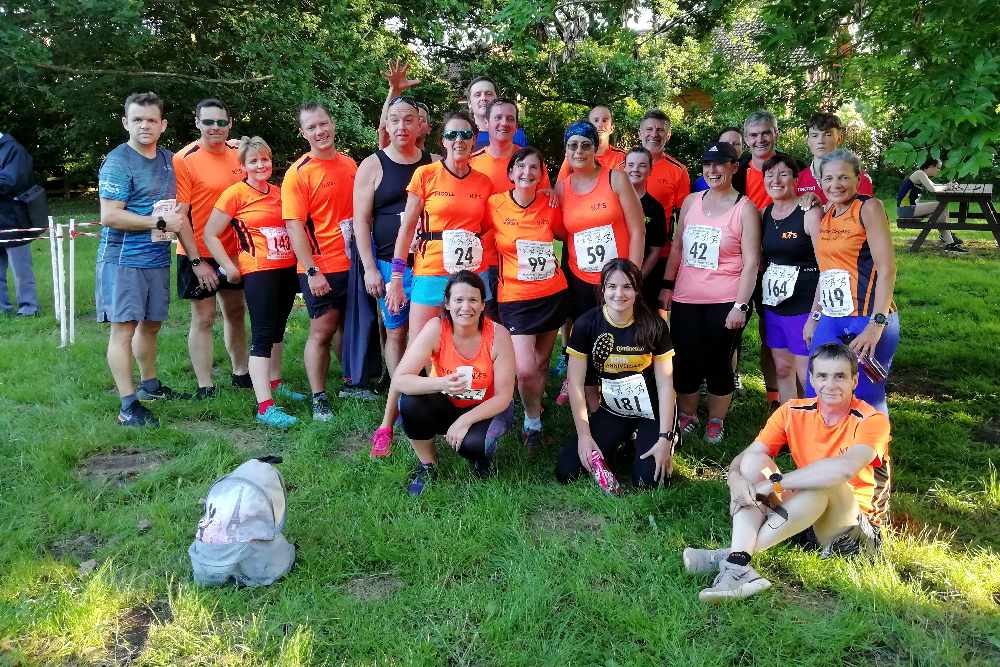 Saturday is Parkrun day and we took part in events at Belton House, Jersey, the Eden Project and Kingsway as well as Newark.

The most awe inspiring achievements of the weekend were surely in the Cotswolds where 5 Striders covered over 235 miles between them, cross country with thousands of feet of ascent in the Race to the Tower endurance events. On Saturday, Nige & Cate Driscoll and Mark & Jacqui Jackson completed the 52.4 mile non-stop double trail marathon, 13:51 for Mark and Nige and 15:28 for Jacqui and Cate. On to Sunday and it was Becky Clift's turn to take on the challenge of a trail marathon with almost 4000 feet of elevation, and she crossed the finishing line in 6:13:11. What a feat, fab five! 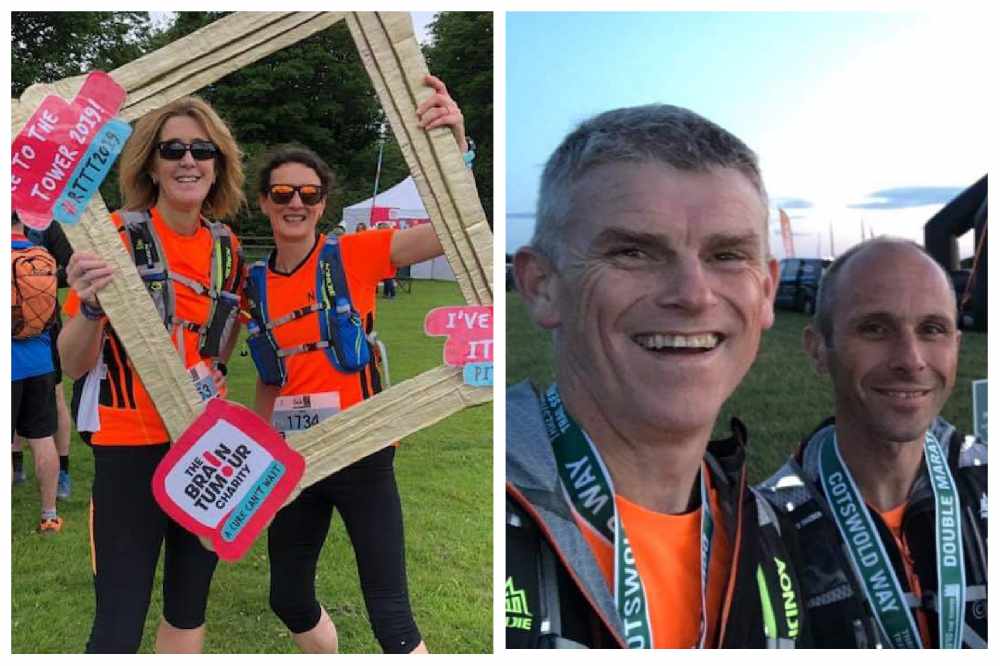 To half marathon news and we begin in the Channel Islands where 5 Striders ran in the Jersey Half Marathon. Gun times only, 2:04:11 for Andy Scott, 2:31:44 for Kath Scott and Lynne Boby and 2:19:07 for the Newark Nutcrackers, the team of Karen Illsley and Leisa Pickles who did it as a relay.

4 club members completed the Derby Half Marathon, Jean-Louis Balestra 1:38:43, Richard Scott 1:40:22, Steve Martin was delighted to get under 1:45 with 1:44:18 and Steve White ran his quickest half for a year or two, finishing in 1:46:23. Graham Welsh took on the first running of the Doncaster Half Marathon, and crossed the finishing line in the middle of the Doncaster Rovers pitch in 1:50:06, and also recorded a 5K PB of 22:44 earlier in the week at a 5K road relay championship race on Wednesday afternoon. 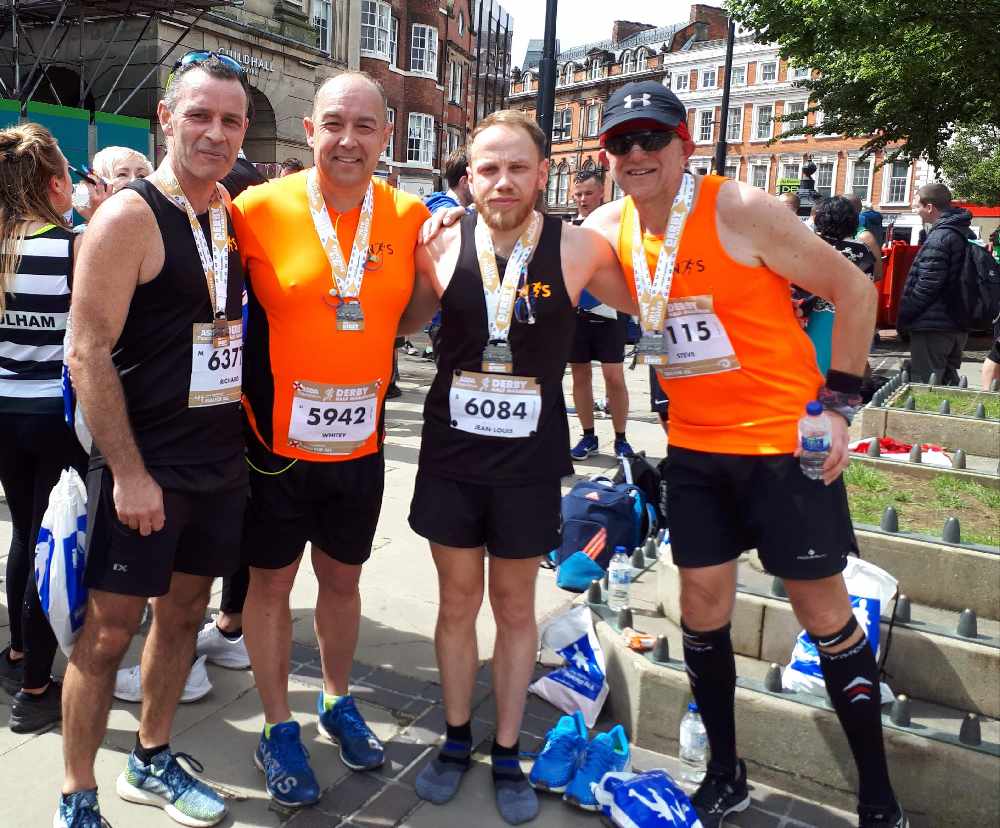 Well done everyone who ran this week, as well as Jason Cobb and Stacey Atkins in Half Ironman,  Mary Swindles and any others in multi-discipline events. Congratulations to Peter Davis who has been selected for the England Masters half marathon team on the strength of his performance in the qualifying event in Hull last Sunday.