No hole in one at Charity Day 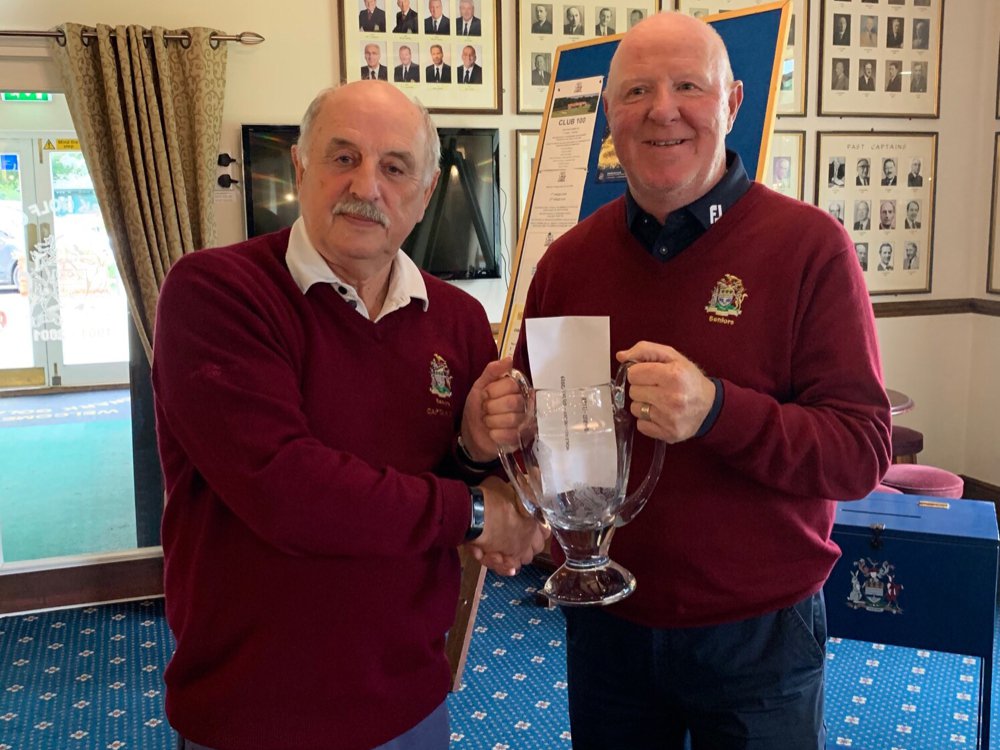 Newark Golf Club’s Seniors Section was able to present Newark’s Beaumond House Community Hospice with a cheque of more than £3300 following the hugely-successful Hole in One Charity Day on October 3rd. The funds raised on the day were added to money which the Section had been raising since the start of the year.

Seventy-nine players paid £10 each to try to win the star prize of a £30,000 Kia Stinger car, supplied by Kia dealer Victor Wood of Grantham, for an ace at the 15th Hole. 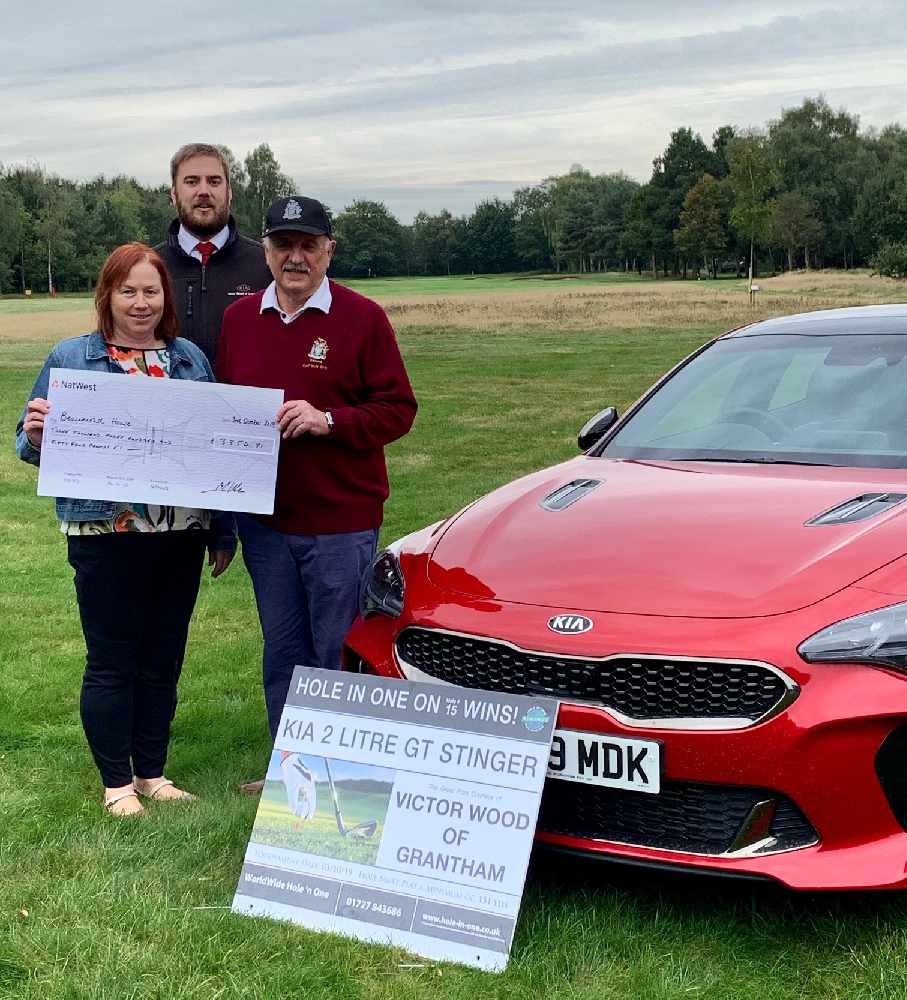 However, there was no fairy-tale outcome. For the sixth successive year Victor Wood were able to take their car back to Grantham at the end of the day as the nearest anyone came to an ace was Peter Trafford. His drive was just over 5ft from the pin; he had to settle for a bottle of malt whisky instead of the car.

The majority of the competition’s prizes were also supplied by Victor Wood. The overall winner was Graeme MacDonald with 39 pts. Second place went to Roy Wilkinson (36pts) on countback from Doncaster GC member Simon Longworth, with fourth going to Colin Appleby (35pts, countback).

Colin Appleby also won a bottle of wine for nearest the line on the 7th hole, while the other ancillary prizes went to Clyde Scothern, Erica Sanson, Alec Rose and Graeme Macdonald. 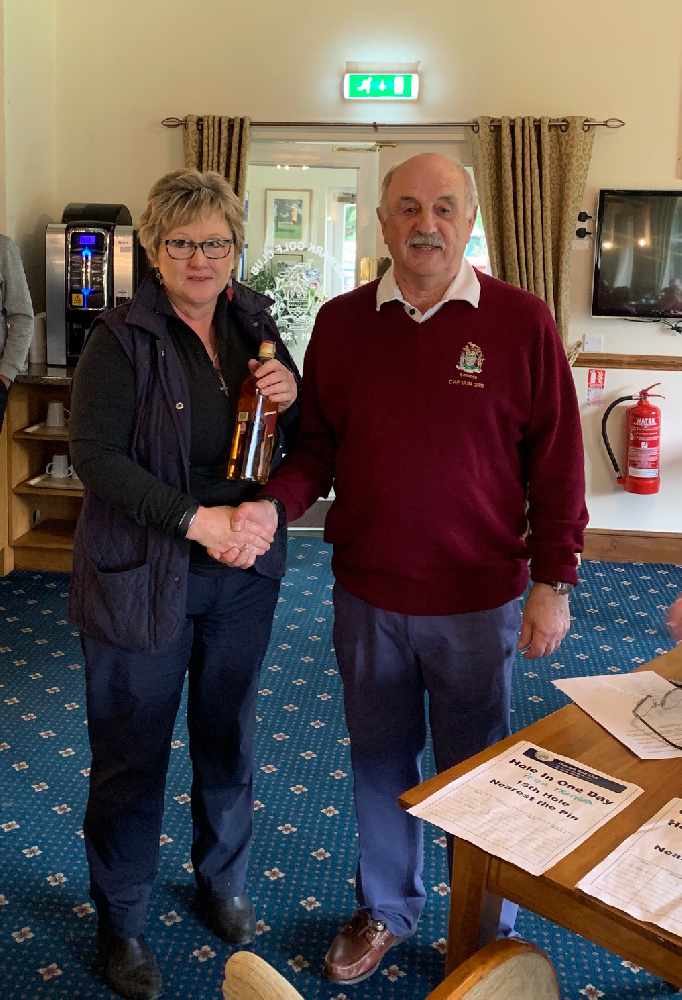 As there are other fund-raising activities ongoing, the Seniors Section is confident that the total for the year will exceed £3500.