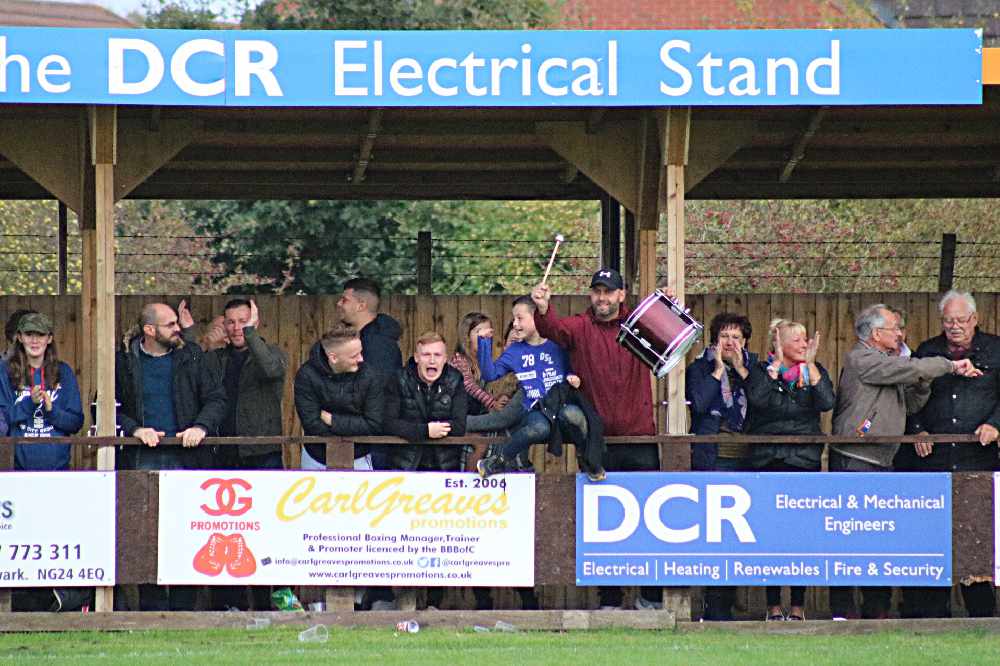 THE Newark Flowserve starting line-up featured four new faces, but the men in orange had to settle for a share of the spoils after a goalless draw at home to Stourport Swifts on Saturday afternoon.

The bench at Lowfields looked like a Who’s Who of The Highwaymen, as Tom Potts, Kyle Dixon, Lawrence Gorman, Jack Beckett and Sean Woolley looked on from the dugout.

It was virtual one-way traffic for the whole of the game, but Flowserve simply couldn’t find the breakthrough against a Stourport side that set up for an away draw and did their job to the letter, despite a late dismissal for right-back Taylor Cordell in stoppage time after he received a second yellow card.

The visitors were defending against the nascent forecast gales in the first half, with the keeper struggling with his clearance kicking, and Flowserve’s first goal threat came in the fourth minute when Adelekan’s cross from the left was side-footed over the top by Zak Goodson as he looked to add to his four goals in two games.

A great last-ditch tackle by Greenwood brought cheers of approval in a rare Stourport advance on the home goal but, despite the hosts’ dominance, the goalscoring opportunities were restricted by the packed visiting rearguard.

On 18 minutes Goodson was hauled down on the edge of the box, but the direct free-kick from Hutchinson was drilled wide.

Then skipper Meadows twice led by example as he drove his side forward. First his free-kick from the right brought an instinctive save out of the keeper as he denied Hutchinson from close range, and then his direct free-kick from the left flew just over the angle of the right hand post and crossbar. 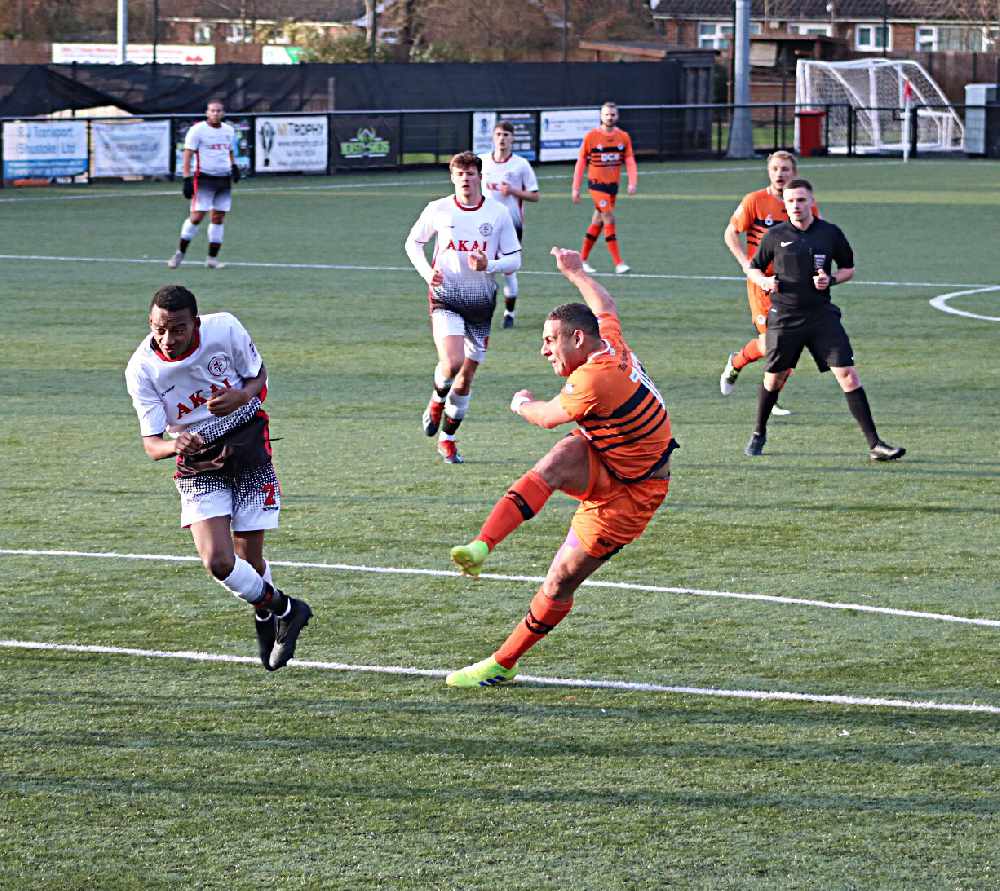 The first half ended with Goodson drilling a shot from distance into the keeper’s arms, which rather summed up the opening 45 minutes of a goalless opening period.

A watery sun made a last fleeting appearance through the dramatic clouds as Flowserve started the second half brightly, and the FEC went through their repertoire of songs to encourage the men in orange to greater efforts in front of an impressive attendance of 266 on a day when there was a local derby taking place just down the road.

But it was really more of the same, and the best chance came in the dying embers when Goodson crossed from the left and substitute Dixon flicked the ball up before drilling it past the post.

As both sets of supporters drifted away, a bright full moon illuminated their way. The irony will not have been lost on them that it resembled a perfect zero.