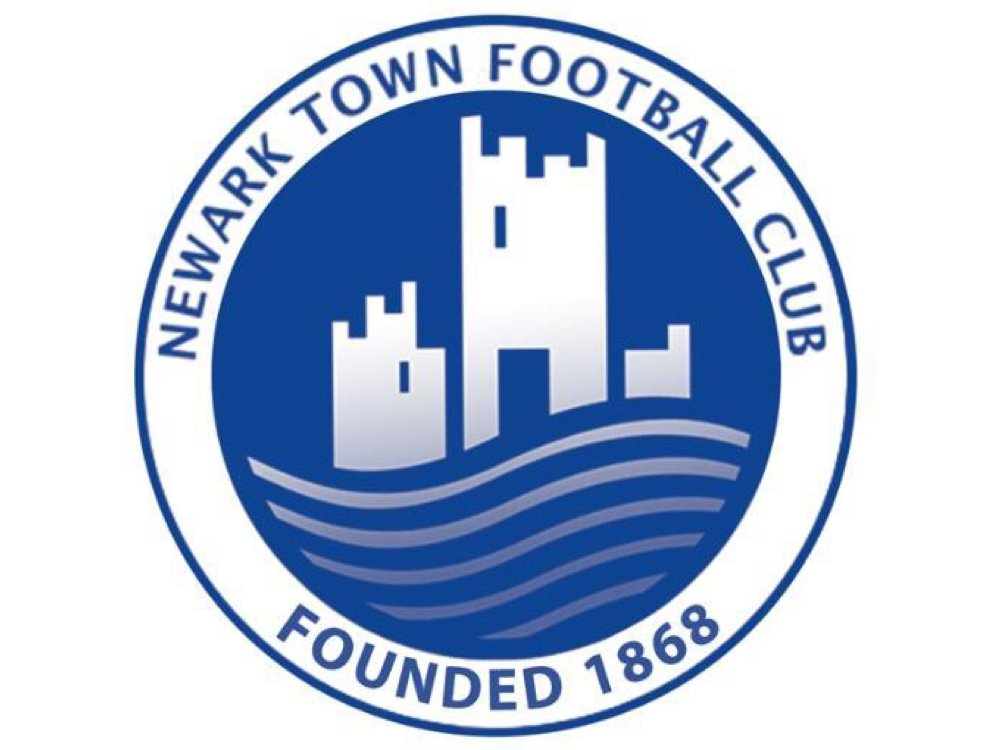 A timely reminder that in football, as in life, that nothing can be taken for granted was dished out at the YMCA Activity Village on Saturday as the Blues came up against a lively and well-organised Thorne Colliery.

With a strong wind blowing across the pitch Newark soon found themselves under pressure as Howcroft’scross from the left flashed across the area before Burrows was down smartly to block Bird. As play switched to the other end Rhys Lewis won a challenge in midfield to set up George Asplin who saw his shot come back off the post. Town fell behind in the 9th minute as the impressive Evans-Booth found space to fire home from the edge of the area. The lead was short-lived however as three minutes later Daryl Price created space in the opposition’s penalty area and beat Watson in the Thorne goal. The visitors continued to threaten, Burrows having to react sharply to beat away a close range effort from Geddes. Rather against the run of play Newark went ahead on 19 minutes as a strong run and cross down the left by Lewis Chambers was pounced on by Asplin who turned and hammered the ball home. Chambers was again the instigator as he played in Price who saw his goalbound shot touched over the bar by Watson. A free kick on the edge of the area led to Thorne’s equaliser on 34 minutes as Burrows failed to gather Evans-Booth’s shot, the resulting melee ending with the ball in the Town net, Reade credited with the final touch. Newark retaliated through Asplin who sent in a looping cross from which Tyler Martin’s diving header again hitthe foot of the post. As the half ended Chambers got free but his shot was well saved by Watson.

Thorne began the second half strongly, Boddypulling off a crucial tackle to rob Howcroft as he lined up his shot. Despite this the Blues regained the lead in the 53rd minute, Watson missing his punch as Asplin’s corner came in, and in the confusion the ball crossed the line, later being confirmed as an own goal. Thorne continued to cause problems as they went forward and should have been level again on 66 minutes when Speight found himself unmarked five yards out but headed over the bar.  The next attack, however, produced the equalising goal, Bird heading in from close range. Town were finding it difficult to break down the visitors’ well organised five man defence and conceded again in the 78th minute when Howcroft floated a wind-assisted shot from 20 yards into the roof of the net. To their credit Newark again struck back just two minutes later as man of the match Lewis fired home from the edge of the area. Two minutes later it looked as if they might have grabbed the winner but Price was denied by an offside flag. In the closing minutes Speight headed narrowly past his own post but Town got their just desserts for an under par performance and might well have lost their unbeaten tag.

Next Saturday Newark visit Sutton Rovers at Askern (2pm), before their next home game which is the Notts Senior Cup fourth round tie against Kimberley Miners Welfare the following Wednesday (7.45pm)