You can’t see the woods for Striders 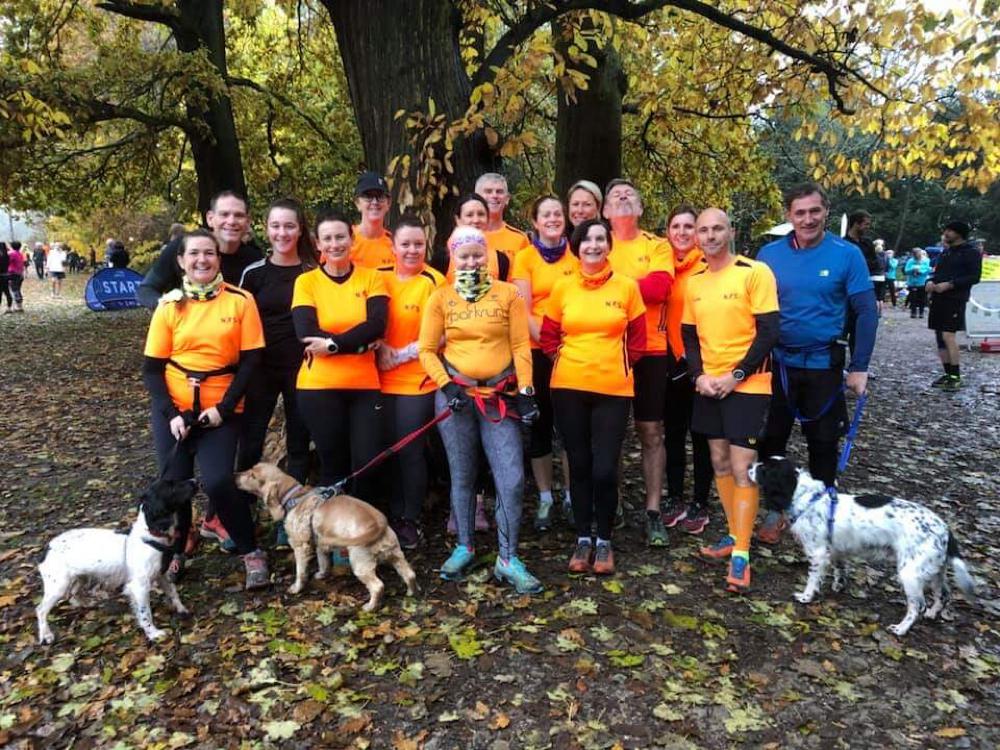 Graham Welsh starts this weeks Striders review with news from Saturday, Jean-Louis Balestra ran the Rother Valley Running Festival Half Marathon. The 13.1 miles consists of four and a half laps of a lake and Jean-Louis finished in 1:35:37.

Parkrun, and as well as Newark we ran at Belton House, Congleton, Wormwood Scrubs, Melton Mowbray, Rutland Water and 21 Striders and family made the short trip up the A1 to Clumber Park.

Moving forward to Saturday evening and Heidi Boby completed the Rutland 10K night run with a friend, crossing the finishing line in 1:19:14.

On to Sunday and Simon Palmer was in Lincolnshire for the return of the Caythorpe Dash. Simon covered the undulating 10K in 45:38 finishing in 5th place overall and also won the trophy for 3rd male

For the sixth week in a row we have international news, this time from Cyprus where Steve Martin ran the Larnaca Half Marathon. Steve was supporting a friend who was completing the run and they went through the finish together in a time of 2:12:35.

Finally, Nicole Henderson was at Shipley Country Park for the Matthew Walker 10K pudding run. Nicole covered the muddy, hilly course in rainy conditions in a time of 1:02:41. Mulled wine, mince pies and a Christmas Pud made it all worthwhile. 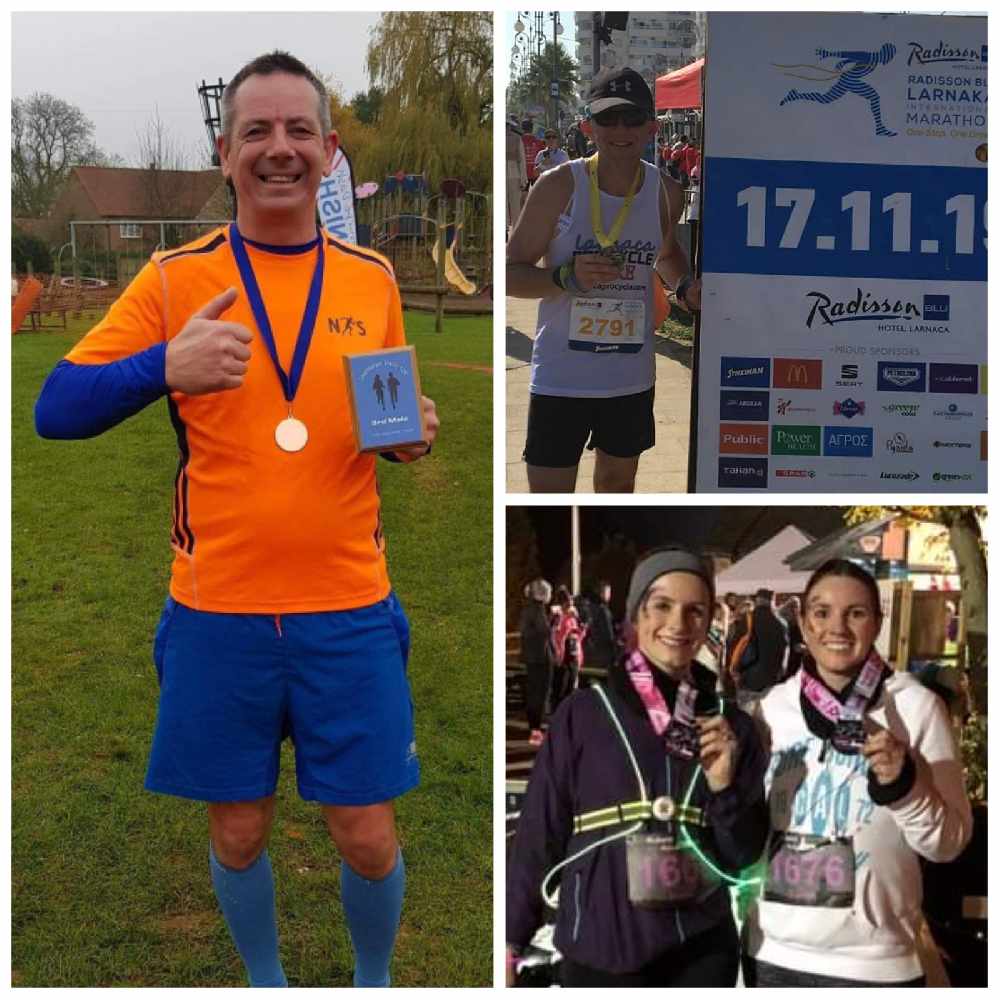