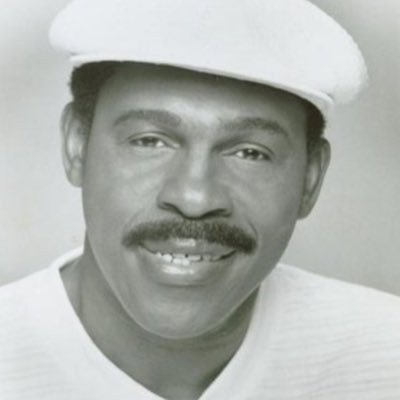 Myself and Dean Anderson caught up with the great man that is George Kerr, a legendary R&B/Soul Producer, Songwriter, Arranger, and Singer.

George's career spans over six decades beginning in the late 50's, singing in The Serenaders. He later replaced Little Anthony in The Imperials and went on to have hit songs as a singer. His production and songwriting credits are numerous. Containing some of the most classic recordings of the 60's and 70's golden age of soul, with groups like The Escorts, The Moments, The Whatnauts, Linda Jones, The O'Jays, Florence Ballard, and many many many more...

Listen to our interview here

Talk to you again on Monday's show