Are you ready for five more years with the Girls Around Town? 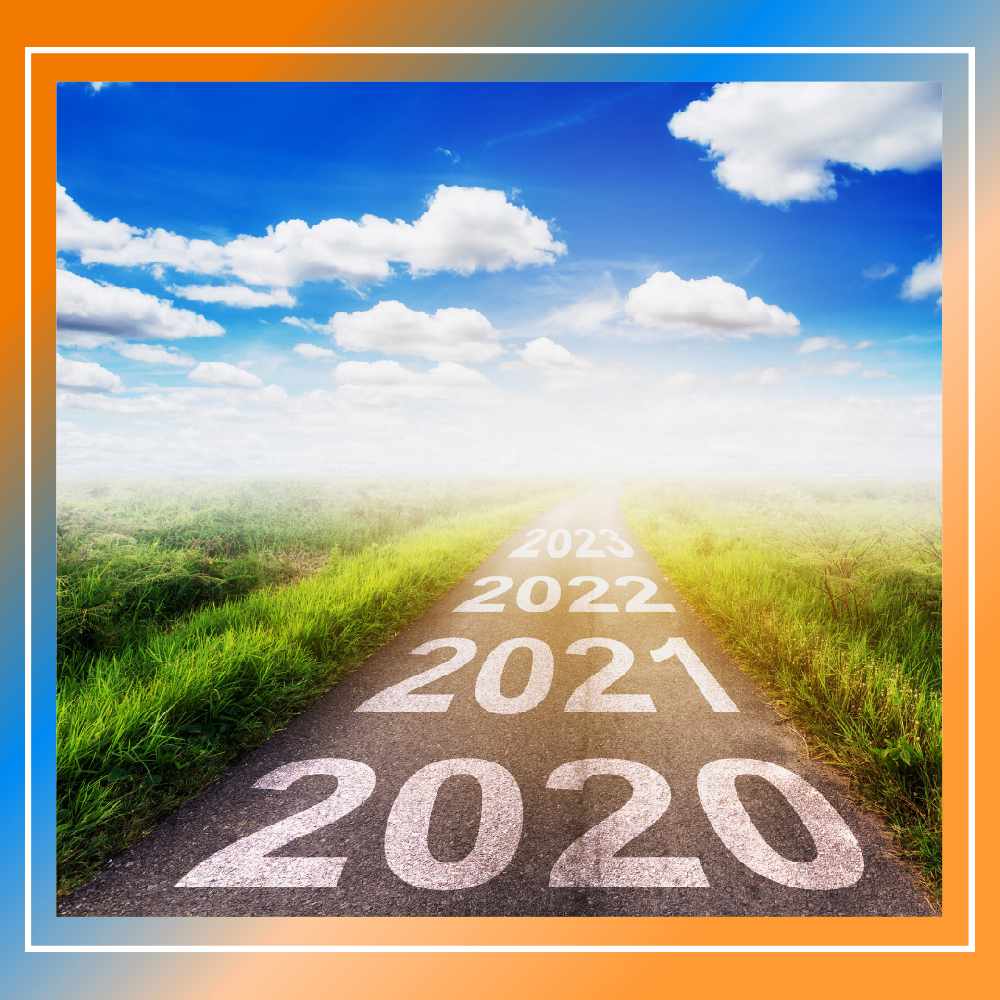 Although your favourite show is off air at the moment, as Newark and the rest of the UK headed towards the eighth week of lockdown there was good news for the town, Radio Newark - 107.8FM and the Girls Around Town...

After five years broadcasting live 24 hours a day, seven days a week from its purpose-built studios at Barnby Road Academy, the station has now been awarded a second five-year licence by Ofcom, securing its future all the way to 2025.

Which means that as soon as lockdown restrictions are lifted June, Rosalyn, Rachel and Claire will be back in the studio between 10am and 12 noon every Sunday, chatting to lots of lovely guests and keeping their equally lovely listeners entertained and informed for a very long time to come!

Watch this space to find out when they'll be back on air and, in the meantime, find out what two of the station's directors had to say when they spoke to June about the new licence and what it means for the whole team, the town and the local community.

First up it's technical director Phil Johnson, who began by looking back to the station's beginnings. "As someone who’s worked in local radio for many years, when I moved to Newark I was keen to explore the possibility of setting up a new community station within the town," he said.

“The idea very quickly became a reality after a conversation with the then headmaster of Barnby Road Academy at a parents’ evening. Within weeks, we’d accepted his generous offer to set up a studio in the school and started to recruit a team of experienced presenters ready to take to the airwaves as soon as we were given the nod by Ofcom.”

“Since then, it’s been a roller-coaster of a ride for everyone involved,” added Phil. “We’ve had our ups and downs of course but through it all the unwavering support we’ve had from so many organisations and individuals has ensured we’ve achieved what we set out to do and created a station that is truly at the heart of the community.

“Installing a new transmitter in the tower of Newark’s parish church has extended and improved our reach locally while the development of two free apps has enabled us to increase engagement across the country and the world, with over 70,000 unique listeners tuning in online to the FM station and the commercial station Radio Newark DAB  last year alone.“

A member of the board of directors since it all began, former Mayor of Newark Tony Roberts was appointed managing director of the station last year. “From the very start, I’ve seen first-hand just how much hard work and dedication everyone has put into giving the town a radio station of which it can be proud,” he said.

“Whether they’re presenting excellent live shows on air, providing valuable business and technical support, working with local businesses to help promote the town, engaging with children from local schools or taking part in a wide range of events, they’re all passionate about what they do and why they do it.

“It’s no coincidence that one of the one of the phrases most often associated with the station, heard regularly on air and used in many of its promotions, is ‘We Love Newark’. Those three words sum up perfectly not only their own feelings about the town and the station but also their dedication to inspiring the same pride in Newark among its businesses and residents.

“Spurred on by the news of the second five-year licence, which comes at what is for all of us such an unsettled time, it’s great to have a brighter future on which to focus. The directors are already exploring different ways to build on past successes by working even more closely with the community, especially where local schools and families are concerned

“I’m immensely proud to have been part of what we've achieved so far and, along with everyone else involved, I look forward to helping to build on that success in the years to come.”

The board of directors all paid tribute to everyone involved, thanking not only the 18 volunteers who between them gave 6,960 hours of their time over the past 12 months alone but also the school, the district and town councils, local businesses, St Mary Magdalene parish church, guests taking part in several of the shows and listeners in Newark and beyond, whose continuing support has helped the station to achieve its aims over the last five years.

Like them, the Girls Around Town have their eyes firmly fixed on the future and they're raring to go - make sure you're ready to join them on 107.8FM when the next leg of the journey begins!