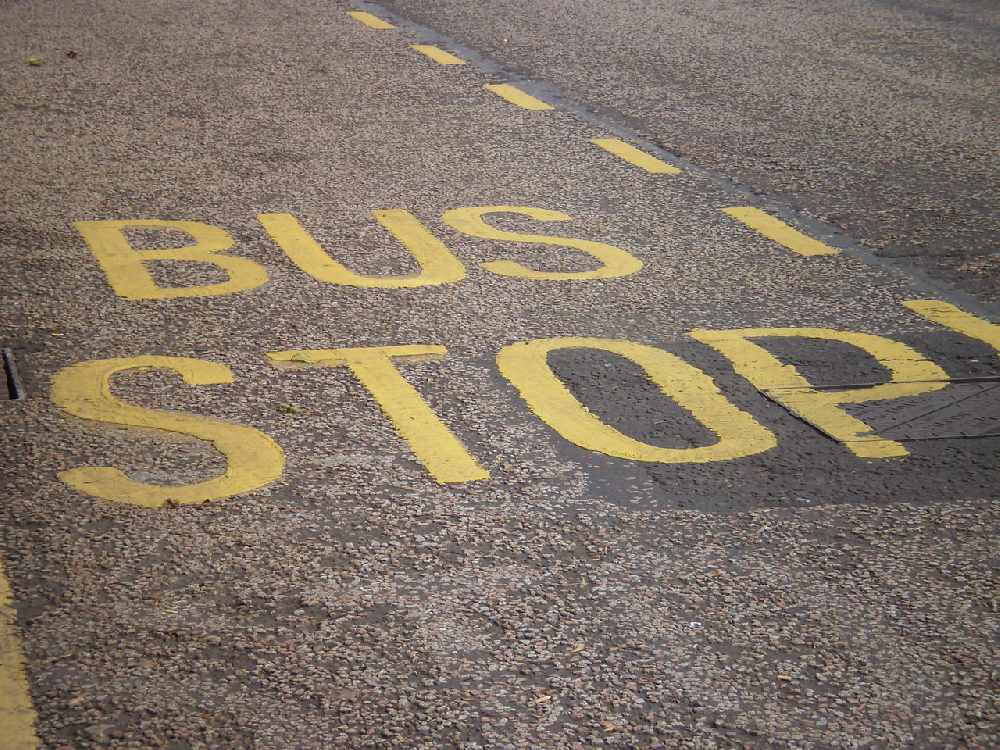 Back in September, a campaign for better public transport links between Fernwood and Newark finally bore fruit when Nottinghamshire County Council and bus operator Travel Wright joined forces to launch the trial of a Saturday service for village residents.

The news came hot on the heels of the announcement that operator Marshalls had extended its Fosseway Flyer between Newark and Nottingham to include Fernwood, with a new two-hourly Sunday return service also added to the existing timetable.

"We've been fighting for a better deal for the 2500-strong Fernwood community since the start of the development nearly 18 years ago," said Julia Smith, who was one of those leading the call for improvements. "The new services are a step in the right direction and hopefully they will be well supported so we can prove the demand for more comprehensive provision."

Three months on, Julia will be in the studio with June to report on progress, sharing feedback on the take-up from the two operators and comments from some of those who are taking advantage of the new services.

Tune in or listen online between 11am and 12 noon on Sunday when Julia will be describing the campaign, the impact the recent improvements have had both on her and on fellow residents - and where they go from here...