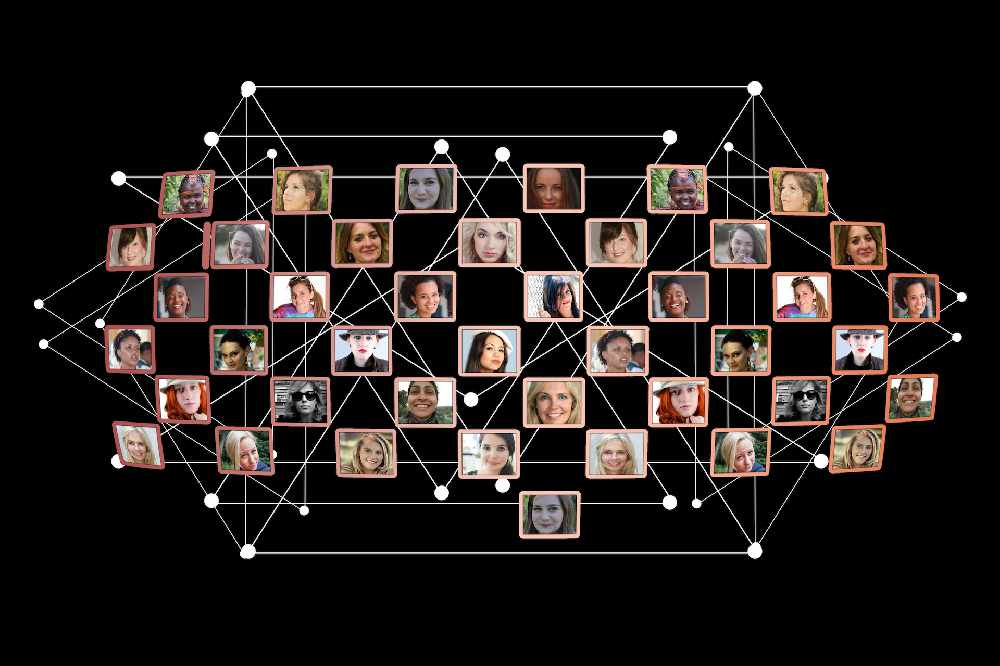 Two women who know all about the power of networking join the Girls Around Town on this week's show...

A single mum who started her business after winning a fight with cancer, Debbie Clarke works with female entrepreneurs to create financial freedom.

Sitting alongside Debbie in the studio will be Sue Godfrey who, through her business, coaches and mentors people, especially women, to lead healthier lives and grow in self-confidence and self-esteem.

They'll be describing their own journeys and explaining how they now use what they learned along the way to help others build their businesses and become the best version of themselves.

High on the list of their recommendations is developing relationships with other women, sharing and celebrating success both personal and professional in a safe place where they can inspire and be inspired by what they say and hear.

Tune in or listen online between 10am and 12 noon on Sunday, when Debbie and Sue talk to Rosalyn and Rachel about the power of networking, about some of the groups they've founded and now run - and about how joining groups such as these can help you on the road to happiness and success.

There is a special place in hell for women who don’t help other women - Madeleine Albright, first female US Secretary of State