Life in the fast lane with Coach Cath 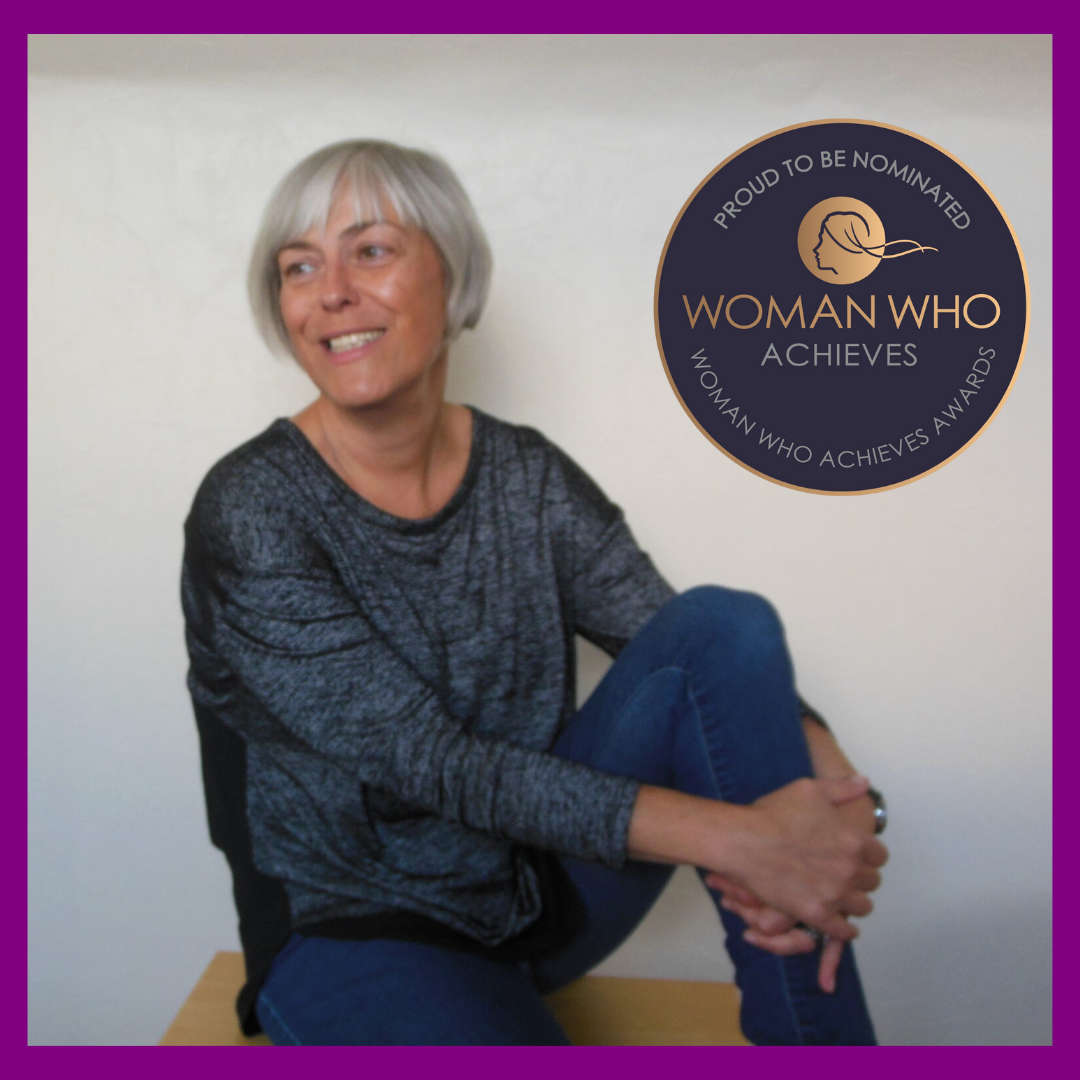 From business coaching and social media courses to publishing her first book – if you’re a regular listener to Girls Around Town, you’ll know that this week’s guest is definitely a woman who achieves everything she sets out to do…

And right now it looks as though Cath Babbington could be about to be officially recognised for doing exactly that!

Nominated recently for this year’s Woman Who Achieves Awards, Coach Cath as she’s known to her clients will be back in the studio in the second hour on Sunday to tell June – and you – all about it and just what it means to her to be in the running for such a prestigious award.

With two new projects in the pipeline as well – her first journal and a brand new business to boot – it’s a wonder she’s able to find the time to pop over to Radio Newark for another on-air chat.

But, in the words of Benjamin Franklin, if you want something done, ask a busy person which is exactly what June did and what Cath will be doing…

So hopefully you won’t be too busy to Put On Your Sunday Best on 107.8FM, on the apps or online between 10am and 12 noon as usual this weekend to hear what Cath has to say about life in the fast lane these days!