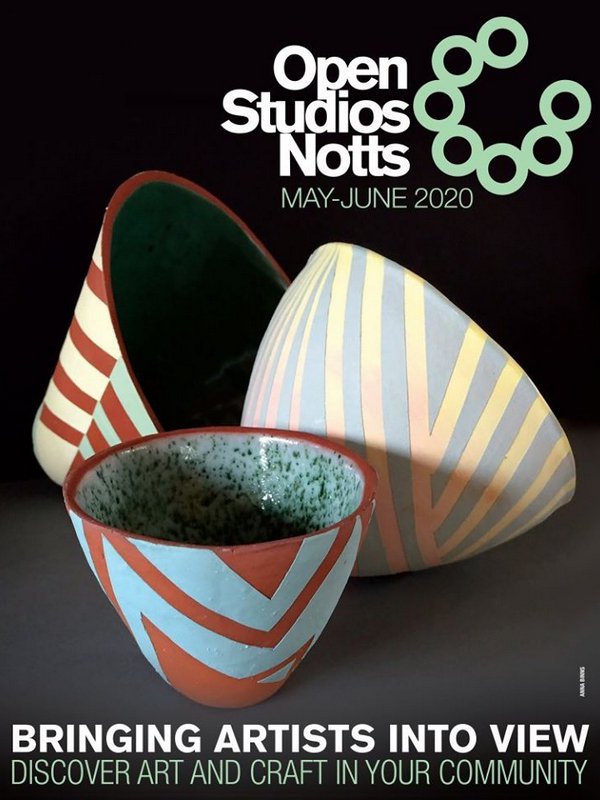 For some years now, the months of May and June have been widely known as the time when artists from across Nottinghamshire join forces to bring a very special event to the county.

Open Studios Notts in its usual form obviously wasn't an option for 2020 but that didn't stop all those artists coming together - virtually of course! - to bring the event to the audience it would normally attract.

Instead of inviting people to join them in their studios, they've been inviting them to join them online. And in the last couple of months, they've made no fewer than 47 videos to make this possible.

Here's just one of them, featuring former Girls Around Town presenter Tina Bettison. in which she talks to six of the artists taking part. this year...

Find out what they had to say to Tina about their work - and if you want to see and hear more, just follow this link to watch some of the other 46 videos uploaded to YouTube!