Team performance of the month

Newark Hockey U10 girls and U12 girls who have each qualified from the County Championships to represent Nottinghamshire in the Midlands In2Hockey finals. A fantastic achievement from the coaches and the girls.

Individual performance of the month

Bailey Sugden winning at Glory in Houston Texas. After two close defeats it was important that the Bad Boy got a victory to move up the rankings, which he did in style. 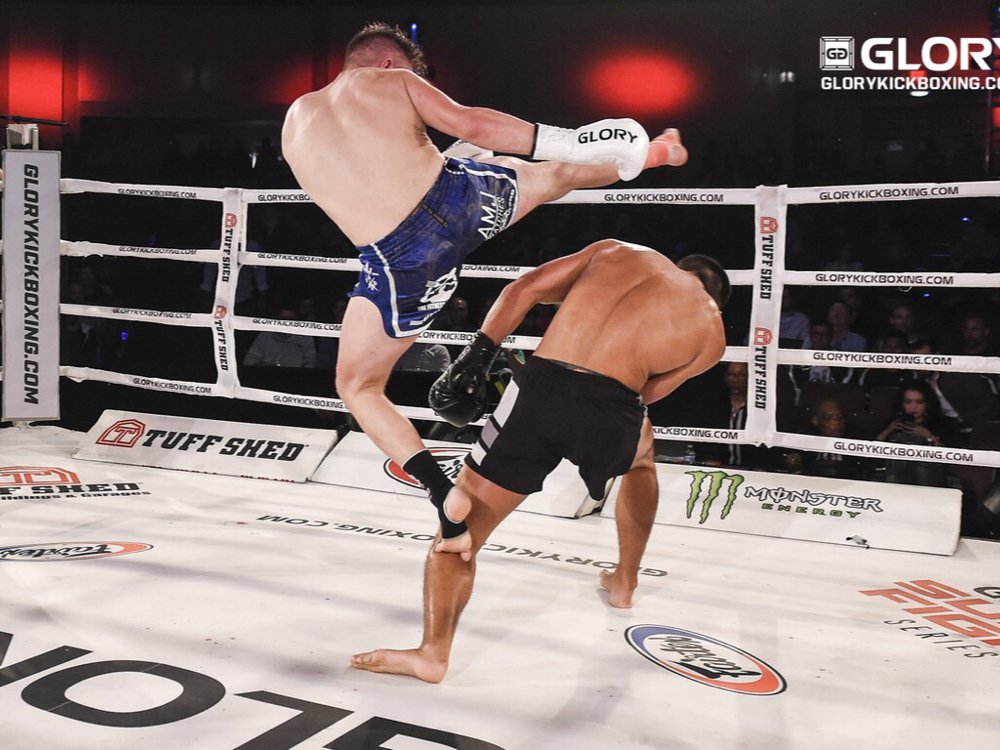 Sports Star of the month

Amy Hunt ran a lifetime best 7.35 seconds in the semi-final of the U20 Women's 60m Semi-Finals at the English Age Group Championships at Sheffield on Saturday, and a couple of hours later she went faster in the final to take gold in 7.34, that makes her the ninth all time faster UK under twenty female of all time. 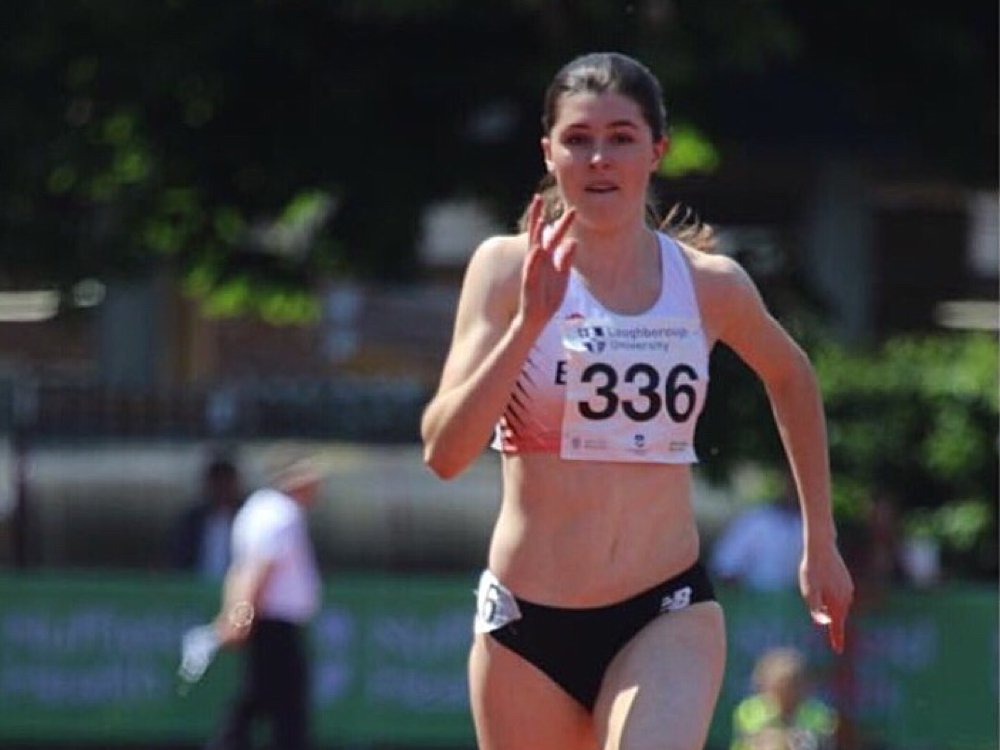 Moment of the Month

(we simply could not part these two)

Sam Hardy’s reaction to taking a standing count, his opponent didn’t know what hit him as the whirlwind went into action. 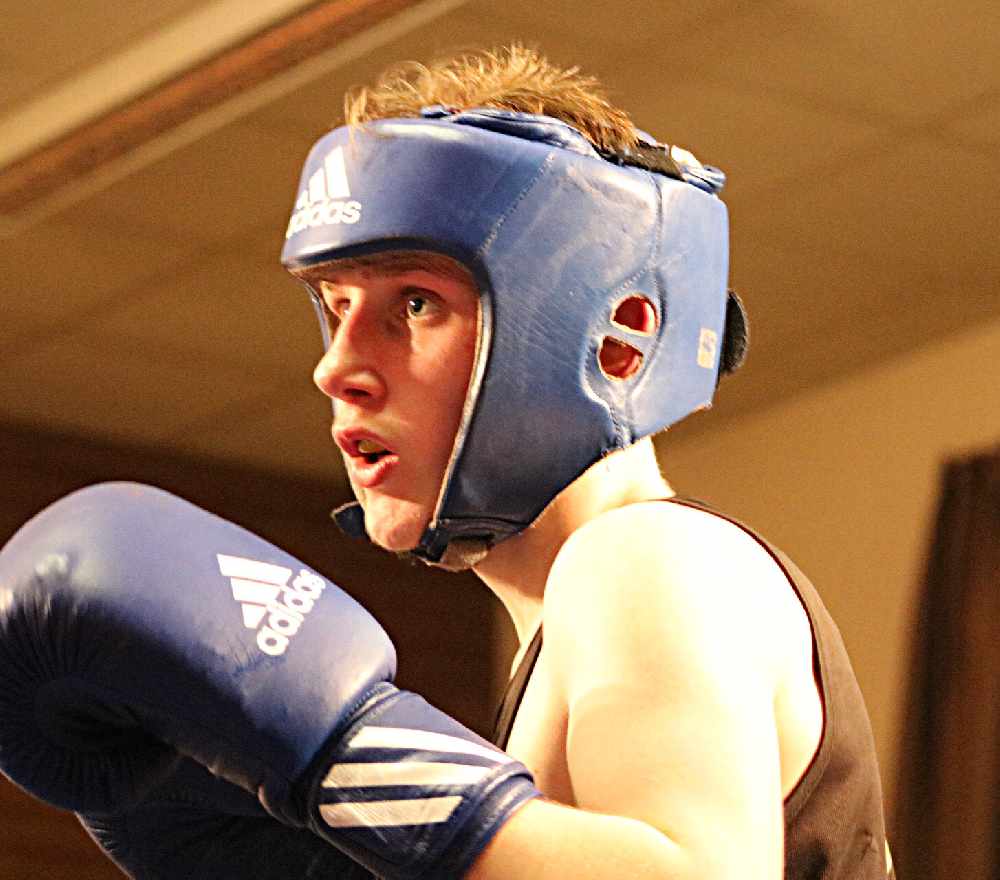 Ben Lee’s twice taken penalty in the last action of the under 16’s NLD Semi-Final, he had to score to send Newark through. 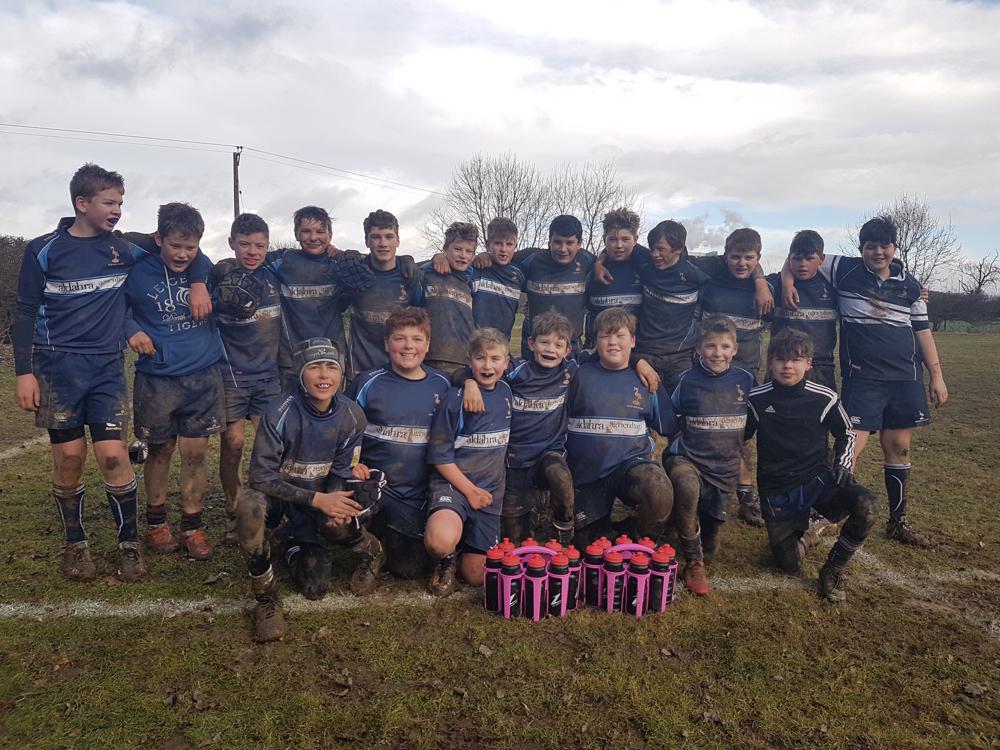