Joining forces to crack down on anti-social behaviour 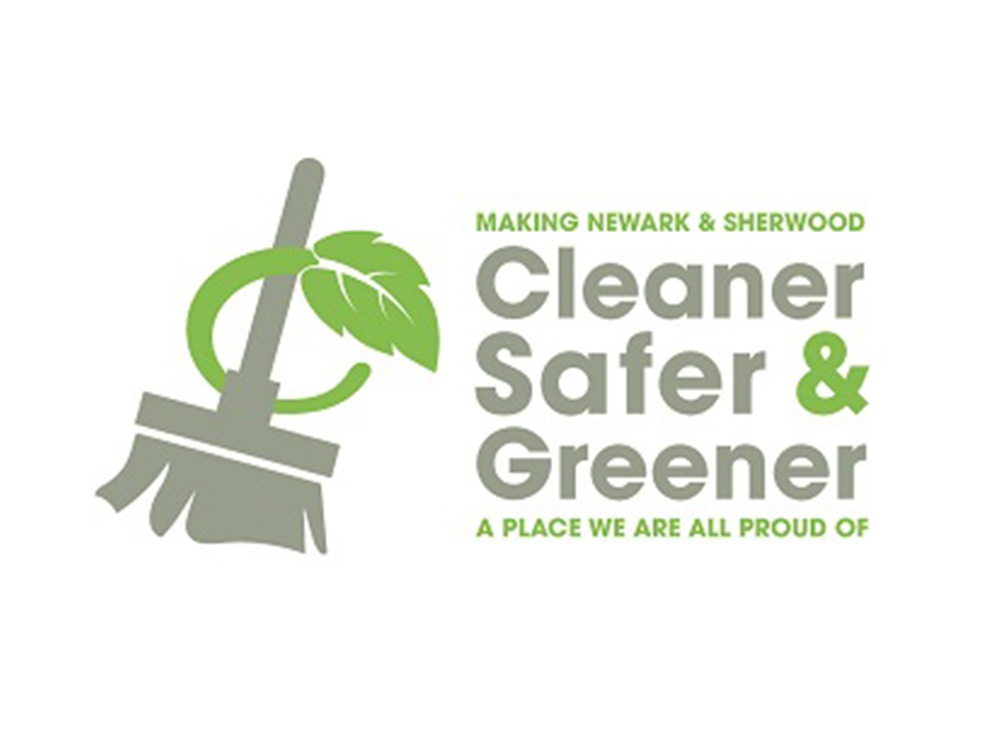 A partnership approach to tackling anti-social behaviour in Balderton has led to a significant reduction of nuisance reports and a number of banning letters issued.

Balderton Safer Partnership was set up in August 2018 following concerns from residents and forms part of Newark and Sherwood District Council’s Cleaner, Safer and Greener campaign which aims to make the district a better place to live, work and visit.

April and May last year saw a significantly above average total of 32 reported incidents of anti-social behaviour in the Coronation Park, Balderton Lakes and Lakeside Shopping Centre areas.

Between October last year and January, the monthly volume of reported incidents has dramatically reduced to an average of two reports per month.

This involved an uncompromising approach to nuisance behaviour, including warnings to perpetrators and an increase in foot patrols by the district council’s anti-social behaviour team and police in the hotspot areas.

The partnership also urged residents and local shopkeepers to join in a ‘Report It’ campaign where they were asked to keep a detailed diary of anti-social incidents.

‘Report It’ fridge magnets containing essential numbers were also distributed to households in the area to help in the event of issues. Additional magnets can be collected free of charge from Balderton Parish Council offices on Coronation Street.

During the campaign, individuals found repeatedly causing anti-social behaviour around the lake, including killing wildlife, have been dealt with by the police and the appropriate banning letters have been issued.

CCTV footage was monitored during the campaign and will continue to be monitored for anti-social behaviour to gather evidence and give staff involved a heightened awareness of issues.

Parish Council chairman and ward district councillor Lydia Hurst said: “Our parks and open spaces are there to be enjoyed. However, if you are using the facilities, please use them appropriately, keeping noise to a minimum and with respect for local residents.

“We welcomed the Cleaner, Safer and Greener campaign in dealing with the issues of anti-social behaviour. Residents play a vital role in assisting us and if they have concerns, we encourage them to attend the next Balderton Safer Partnership meeting which residents will be advised of shortly or to get in touch so that it can be dealt with.”

District councillor Johno Lee, who represents the Balderton North and Coddington ward, said: “I have welcomed the new partnership as a move forward for Balderton that has experienced anti-social behaviour issues. We have seen a targeted approach by the district council and the police in identifying the issues in the area and working with the community to resolve them which has brought some immediate improvements to the community.”

Inspector Heather Sutton, district commander of Newark and Sherwood police, said: “Reporting crime and incidents is so important for the police, both to enable us to deal with the individual incidents, but also to help us understand the overall crime picture and trends. The Beat team and partnership are dedicated to making Balderton a place for all to enjoy.”

Councillor Philip Owen, Chairman of the Children and Young People’s Committee at Nottinghamshire County Council, said: “It is particularly gratifying to hear that 20 young people actively engaged with this project over a six-week period, and six young males continue to engage with the youth justice team in Balderton on an on-going basis.”

Keith Girling, district council deputy leader who is county councillor for Newark West which includes part of Balderton, said: “An uncompromising approach to our enforcement is a key focus of the district council’s Cleaner, Safer and Greener campaign. We want to send out a clear message that we will take appropriate action to deal with individuals who clearly do not respect the area or those who live there.”

To report incidents of crime and anti-social behaviour in Balderton please contact 101.